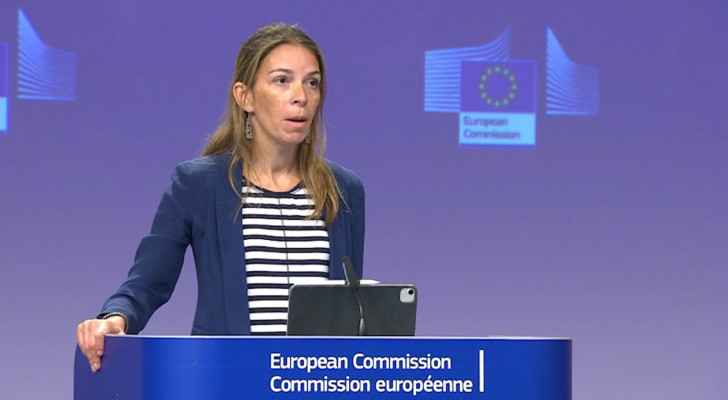 The EU on Thursday said it was "deeply concerned" by US moves to give American motorists a tax credit to buy electric vehicles, saying it was discriminatory against European carmakers.

"We think that it's discriminatory, that is discriminating against foreign producers in relation to US producers. And of course, this would mean that it would be incompatible" with the World Trade Organization, European Commission spokeswoman, Miriam Garcia Ferrer, told journalists.

The US Senate on Sunday approved a clean energy and climate bill that includes a $7,500 tax credit for every American who buys an electric vehicle from a North American factory that installs US-made electric batteries.

Brussels says that would deeply disadvantage non-US companies which source their batteries elsewhere. Europe is aiming to greatly boost its own electric battery production as it shifts to a climate-neutral future.

"The European Union is deeply concerned by this new potential transatlantic trade bill that the US is currently discussing," Garcia Ferrer said.

While "tax credits are an important incentive to drive the demand for electric cars... we need to ensure that the measures introduced are fair," she said.

"So we continue to urge the United States to remove these discriminatory elements from the bill and ensure it's fully in compliance with the WTO."

The bill, backed by President Joe Biden, now has to go to the US House of Representatives for another reading.

It comes as the United States seeks ways to reduce supply dependencies on China, which is the world's biggest maker of lithium-ion electric batteries for vehicles, largely through the company Contemporary Amperex Technology Co. Limited (CATL).

The head of America's Alliance for Automotive Innovation, John Bozzella, said 70 percent of current electric vehicle models sold in the US would be ineligible for the tax credit because of the components used.

He urged Washington to expand the battery component requirement to "include nations that have collective defense arrangements with the United States, like NATO members, Japan and others".

EU has 'responded immediately' to ....