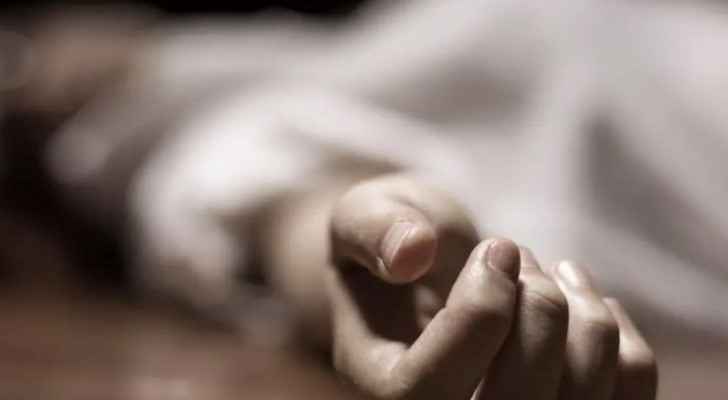 A man stabbed his 40-year-old wife to death with a sharp object in Russaifa on Sunday evening, a security source told Roya.

The security source said that the perpetrator fled the scene of the crime before he was arrested in the capital, Amman.

The Public Prosecutor of the Grand Criminal Court, Judge Salah Al-Talib, charged the man, who is a drug addict, with premeditated murder. The perpetrator has been detained for 15 days pending the case.

A source close to the investigation said that disputes occurred between the wife and her husband after she filed a lawsuit against him while he was staying in a detention center for about four months for his drug addiction. The late woman had filed an alimony case against her husband.

The source indicated that the murderer was released last Thursday and called his wife who had dropped the alimony case after reaching an understanding.

The killer asked his wife to meet in an area in Zarqa, so she went.

When she arrived and they started talking, he stabbed her in the back and then took her to his sister's house. The sister was not home.

The source added that when the killer's sister returned home and saw the victim's body, she contacted the Civil Defense.

The Public Prosecutor ordered the transfer of the body to the forensic medicine department at Zarqa Governmental Hospital.

Unlicensed sweets factory shut down in ....

Water pumping affected in areas in Amman and Russaifa ....

Water pumping affected in areas in Amman and ....

Water pumping affected in areas in Amman and ....

Water pumping affected in areas in ....