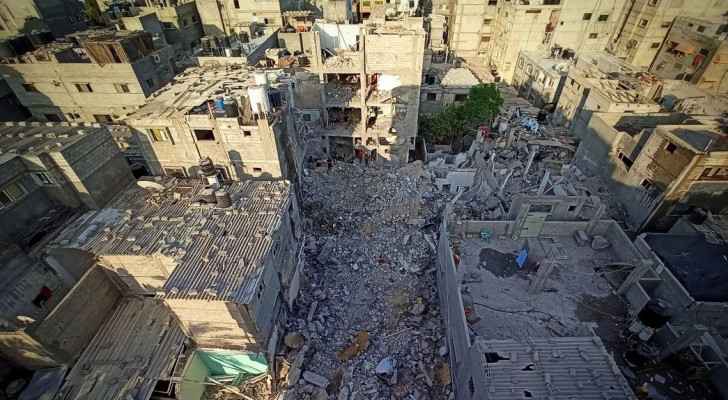 AFP reported that the Islamic Jihad confirmed a truce agreement has been reached with the Israeli Occupation, mediated by Egypt.

This came after three days of bloody violence that resulted in the death of 43 Palestinians.

The head of the political department in the Islamic Jihad Movement, Muhammad al-Hindi, said that the agreement includes “Egypt's commitment to work for the release of the two prisoners Bassem al-Saadi and Khalil Awawda.”