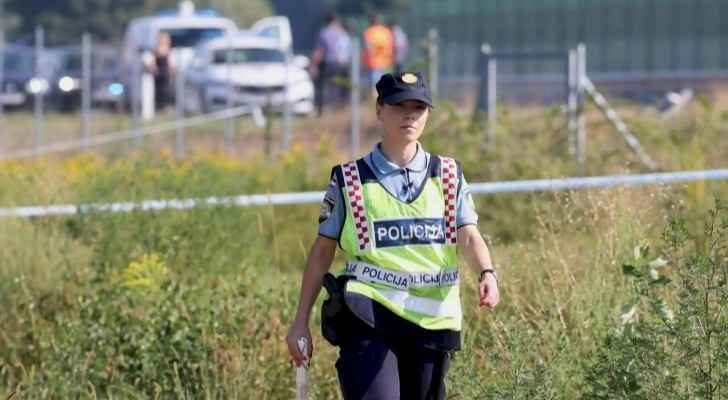 Twelve Polish nationals died on Saturday and 30 others were injured when a bus bound for Zagreb veered off the highway in northern Croatia.

The death toll rose from 11 after one of the injured died in hospital, Interior Minister Davor Bozinovic told a press conference in the northern city of Varadzin.

Eighteen of the 30 hurt, who were all taken to hospitals in the area, were in a serious condition, said Maja Grba Bujevic, head of Croatia's emergency services.

The bus was registered in Poland, according to the Croatian interior ministry.

"According to certain reports, it was a group of pilgrims heading for Medjugorje," a Catholic sanctuary in neighboring Bosnia that draws hundreds of thousands of visitors every year.

"A serious accident took place around 5:40 am (0340 GMT). The bus deviated and fell into a ditch off the highway," police spokesman Marko Muric had told AFP.

The crash occurred about 60 kilometers (40 miles) from Zagreb.

Croatia has attracted millions of tourists this summer, drawn to its stunning Adriatic coast. About 580,000 Polish tourists visited Croatia between January and July this year.

In July, 2021, ten tourists from Kosovo died in a bus crash on a highway in eastern Croatia.