The aggression on Gaza will not go unnoticed: Joint Chamber of the Palestinian Factions

The aggression on Gaza will not go unnoticed: Joint Chamber of the Palestinian Factions 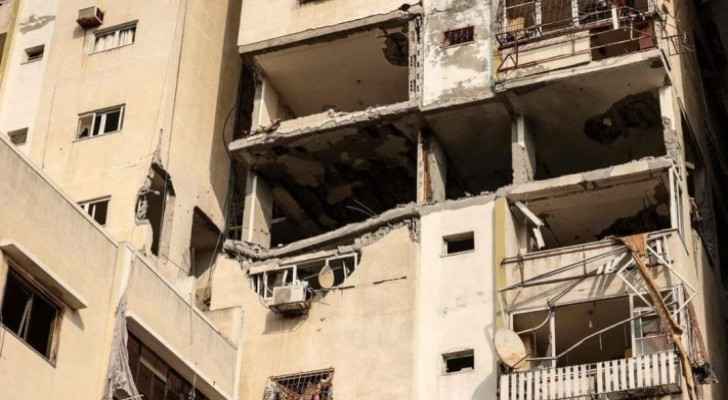 The Joint Chamber of the Palestinian Resistance Factions held the Israeli Occupation fully responsible for Friday's aggression on the Gaza Strip. The Chamber said in a statement that the occupation, by doing this, miscalculates, stressing that this aggression will not go unnoticed, and that the response of the resistance is coming and will be in the manner determined by the resistance leadership.

Following is the text of the statement:

"Permission is given to those who fight that they have been wronged, and that God is able to give them victory."

O sons of our mujahid people stationed on the land of Palestine, our cowardly enemy has begun an aggression targeting Palestine all of Palestine, starting from the courtyards of Al-Aqsa Mosque through Jenin, and today he is assassinating a great national leader and a group of Mujahideen and civilians in an aggression against our people.

We are in the common room of the resistance factions, as we mourn the martyr, the great leader, the commander of the northern region in Saraya al-Quds / Tayseer al-Jabari (Abu Mahmoud) and his brothers the martyrs. We hold the Zionist enemy fully responsible for this aggression. It passes unnoticed, and that the response of the resistance is coming and in the manner determined by the leadership of the resistance, and we announce that the joint room is in session now and assesses the situation in partnership with all the military wings, and we will not allow the enemy to overpower our people and will not succeed in breaking our people's steadfastness and resistance.