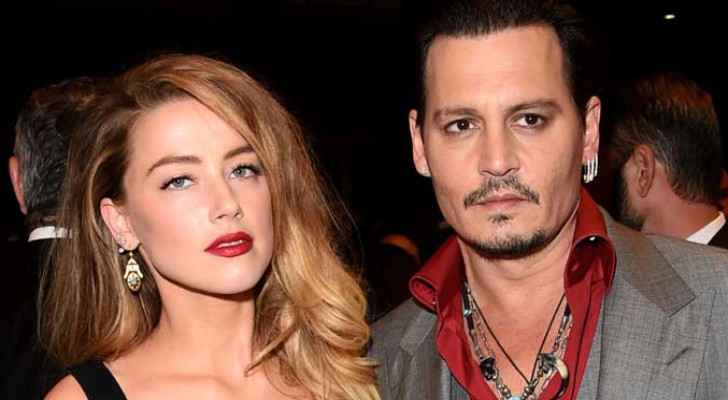 Actress Amber Heard officially announced she is bankrupt and will not be able to pay ex husband, Johnny Depp, the 15 million awarded to him by the Virginia Court.

Earlier July, Heard attempted to appeal the jury's decision in June which convicted her of defaming ex-husband Johnny Depp when she claimed she was a victim of physical and sexual violence.

Amber's legal team stated in previous interviews that she does not have the funds to pay her ex-husband. It was also reported that Amber Heard filed for bankruptcy after she failed to pay the settlement.