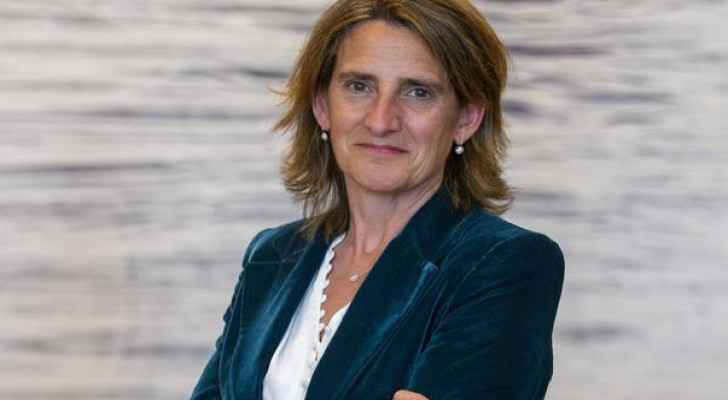 "In winter, the heating should be kept at a maximum of 19 degrees Celsius. In summer, at a minimum of 27 degrees Celsius," said Spain's Minister of Ecological Transition Teresa Ribera.

Ribera added, "We want to keep the doors of the stores closed when the air conditioning or heating is working."

"In relation to monuments, therefore, the decorative lighting of building facades, also corresponds to a closure, with a shutdown after 10 pm. "

"Teleworking that allows us to concentrate the schedules, the presence, to save in displacements, to save also in the thermal consumption of the buildings. We were able to do this during the pandemic and since then, we have learned a lot," the minister said.