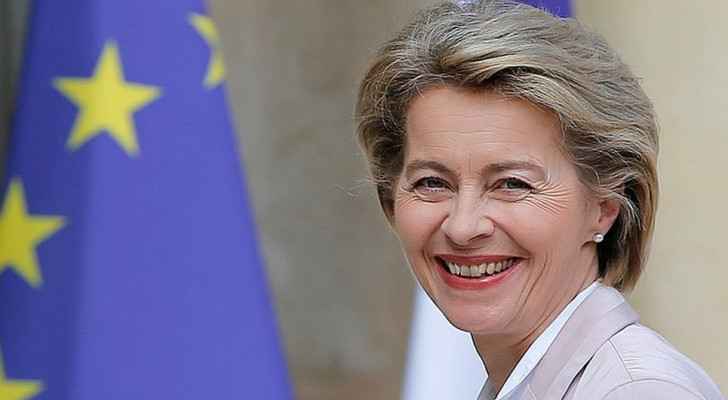 Without directly condemning the statements of the Hungarian nationalist, which in particular angered Washington, von der Leyen stated in an interview with a Slovak news website that "all EU member states, including Hungary, have recognized common" global "non-negotiable" values.

She added that "the practice of discrimination based on race means trampling these values" contained in European and international treaties, stressing that "the European Union is based on equality, tolerance and justice."

The Hungarian official's positions led to the resignation of his adviser, who condemned what she called a "Nazi text."

The Austrian chancellor, Karl Nehammer, also condemned these positions, and the International Committee of Auschwitz represented him.

In a statement on Friday, the heads of the main political blocs in the European Parliament condemned the "racist statements" of the Hungarian prime minister.

Orban, in a speech on July 23, rejected the idea of a "multi-ethnic" society.

"We move to other places, we work abroad, we mix inside Europe. But we don't want to be a mixed race or a multi-ethnic (people)" mixed with "non-Europeans," he said.