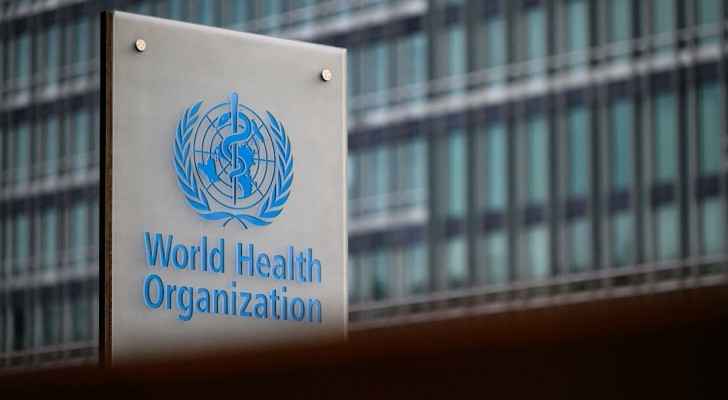 The European Office of the World Health Organization warned Saturday that more deaths linked to monkeypox could be expected after reports of the first deaths outside Africa.

However, officials continued to stress that serious complications of the disease are still rare.

"As monkeypox continues to spread in Europe, we expect to see more deaths," Catherine Smallwood, WHO's chief emergency officer for Europe, said in a statement.

Smallwood stressed that the goal should be to "stop transmission quickly in Europe and stop the outbreak."

Smallwood noted that "reporting of deaths from monkeypox does not change our assessment of the outbreak in Europe. We know that although it resolves on its own in most cases, monkeypox can cause serious complications."

The Spanish Ministry of Health recorded a second death linked to monkeypox on Saturday, a day after Spain and Brazil announced their first deaths. These deaths are believed to be the first linked to an outbreak outside Africa.

The Spanish authorities did not reveal the exact cause of death, pending the result of the autopsy, while the Brazilian authorities confirmed that the man who died was being treated for a serious health condition.

"Reasons that patients may usually need to be hospitalized include assistance with pain relief, treatment of secondary infections and, in a small number of cases, the need to manage life-threatening complications such as encephalitis," Smallwood said.

The World Health Organization reports that more than 18,000 cases have been recorded worldwide outside Africa since the beginning of May, most of them in Europe.

Last week, the WHO declared the monkeypox outbreak a global health emergency.

Early signs of illness include a high temperature, swollen lymph nodes, and a chickenpox-like rash. The disease usually clears up on its own after two to three weeks, sometimes up to a month.

EU must act 'as soon as possible' against Gazprom gas ....