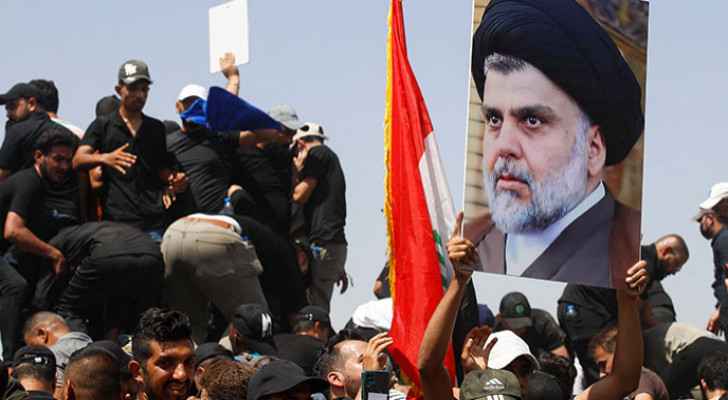 Thousands of supporters of powerful Iraqi cleric Moqtada Sadr protested Saturday in a new show of strength three days after storming parliament in a country mired in crises.

The protesters held Iraqi flags and portraits of Sadr as they gathered at the end of a bridge leading to Baghdad's heavily fortified "Green Zone" district of government buildings and foreign embassies.

"All the people are with you Sayyed Moqtada," they chanted while some of them climbed onto a concrete barrier.

Sadr's bloc emerged from elections in October as the biggest parliamentary faction, but was still far short of a majority and, 10 months on, deadlock persists over the establishment of a new government.

Supporters of the Shiite cleric oppose the recently announced candidacy of Mohammed al-Sudani, a former minister and ex-provincial governor, who is the pro-Iran Coordination Framework's pick for premier.

Crowds of Sadr supporters on Wednesday breached the Green Zone despite volleys of tear gas fire from the police.

They occupied the parliament building, singing, dancing and taking selfies before leaving two hours later but only after Sadr told them to leave. 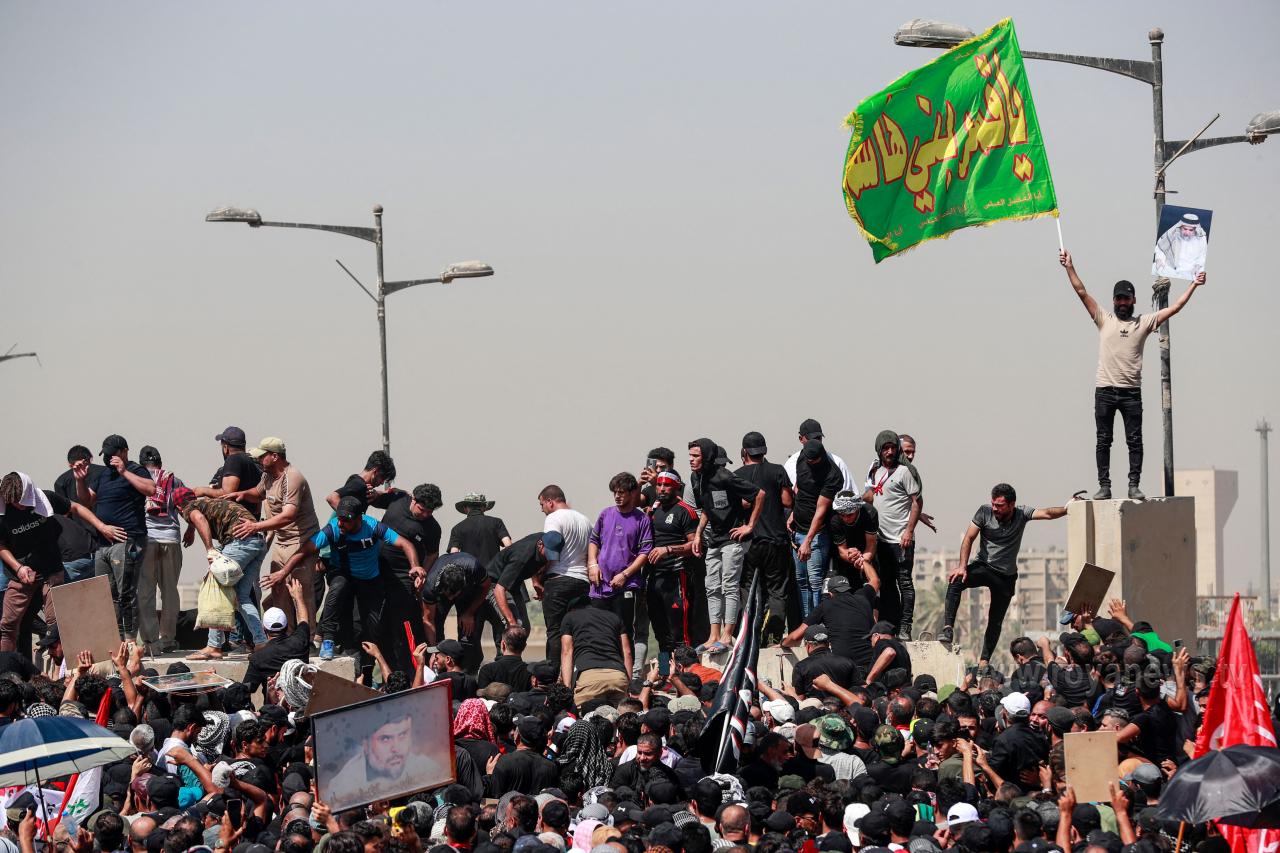 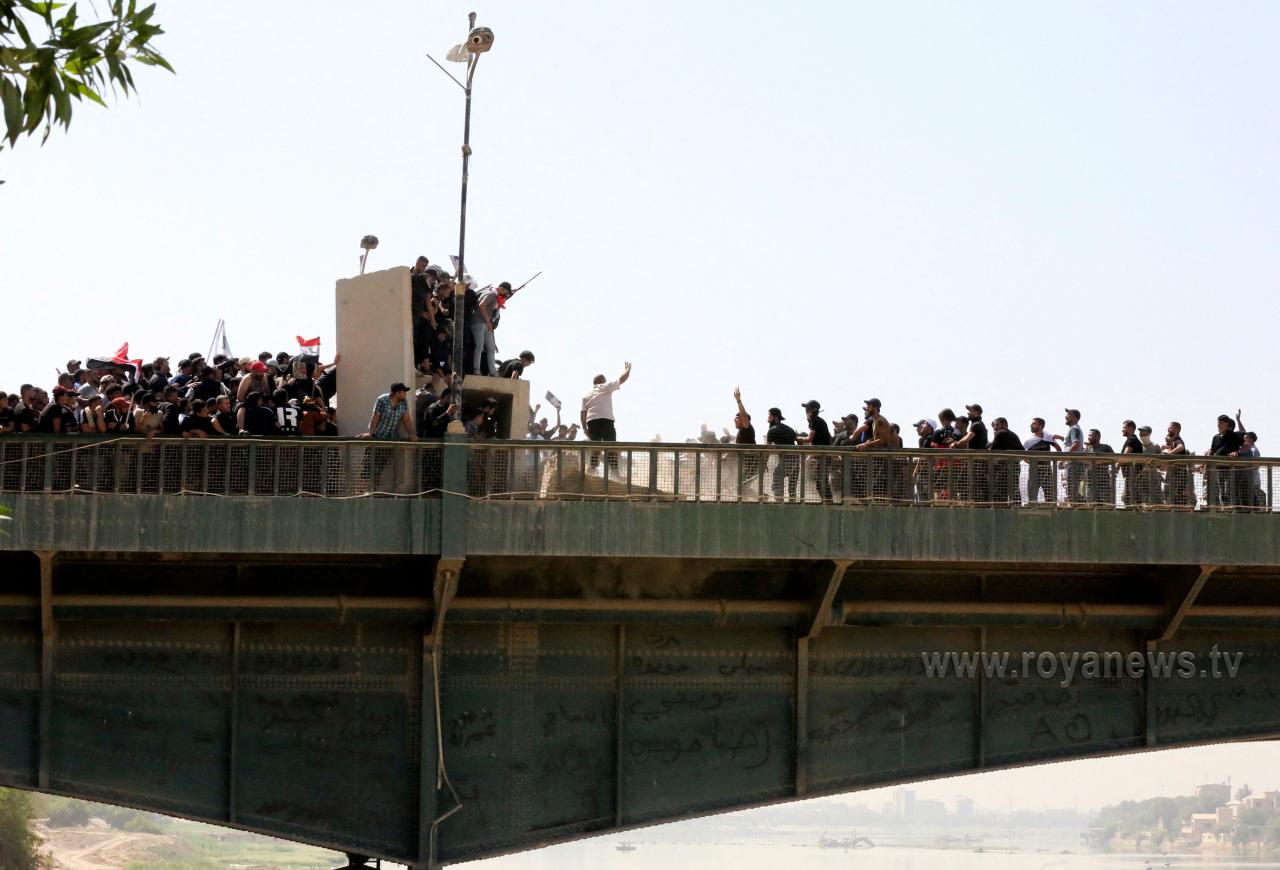 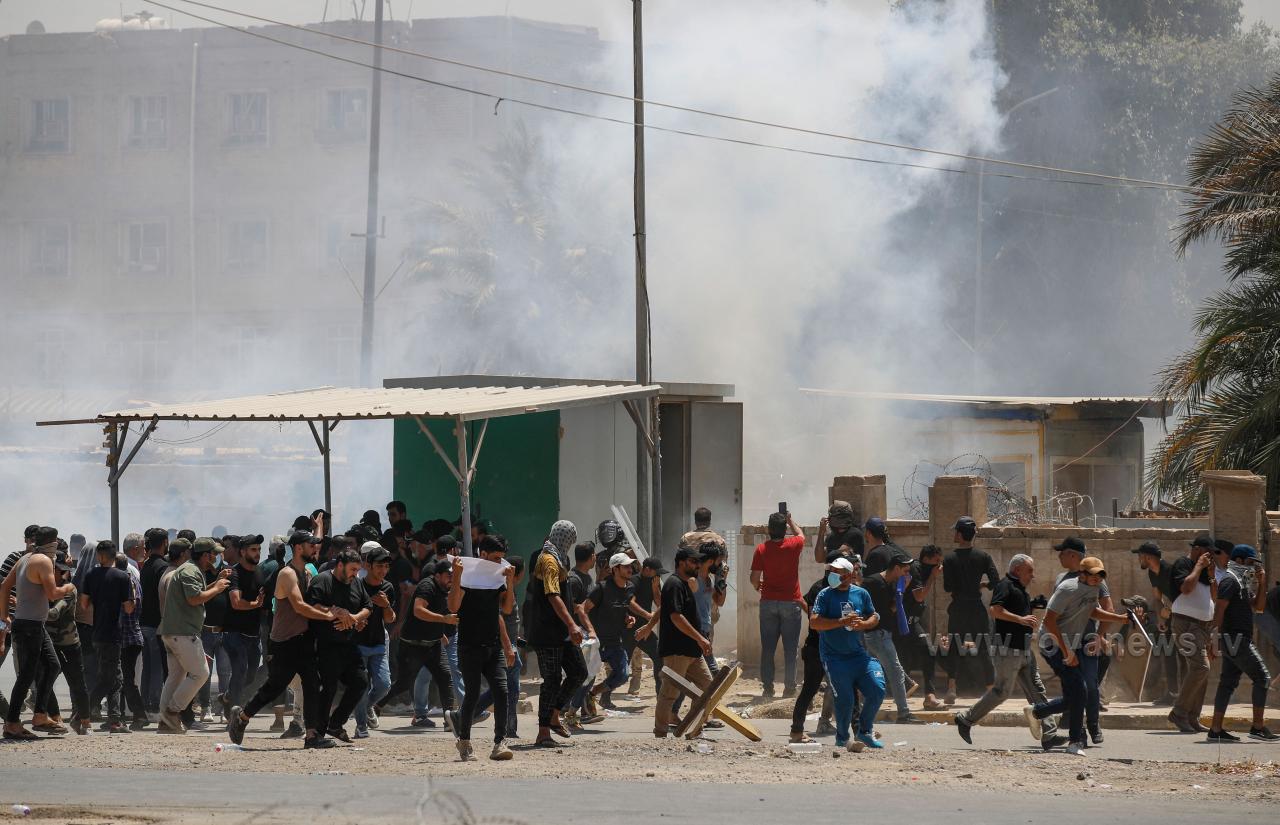 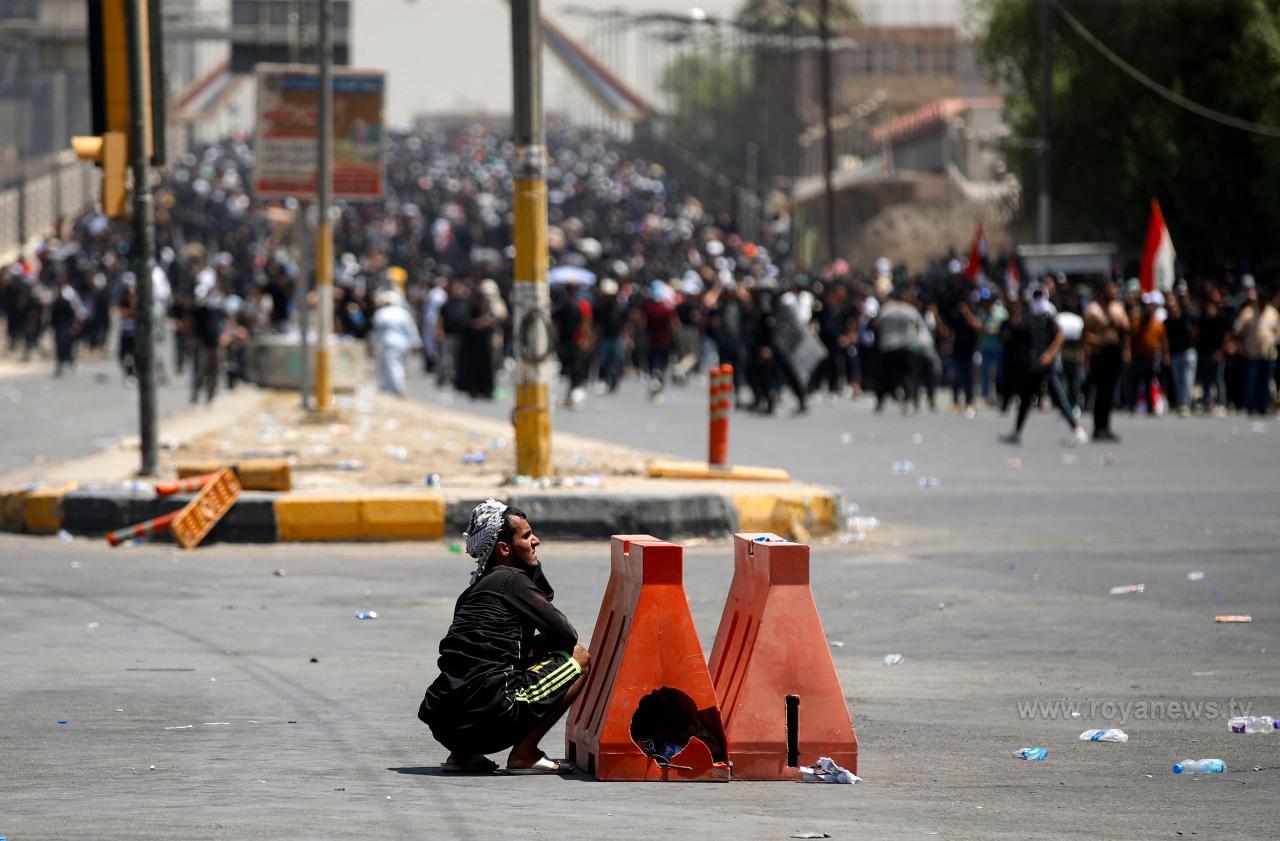 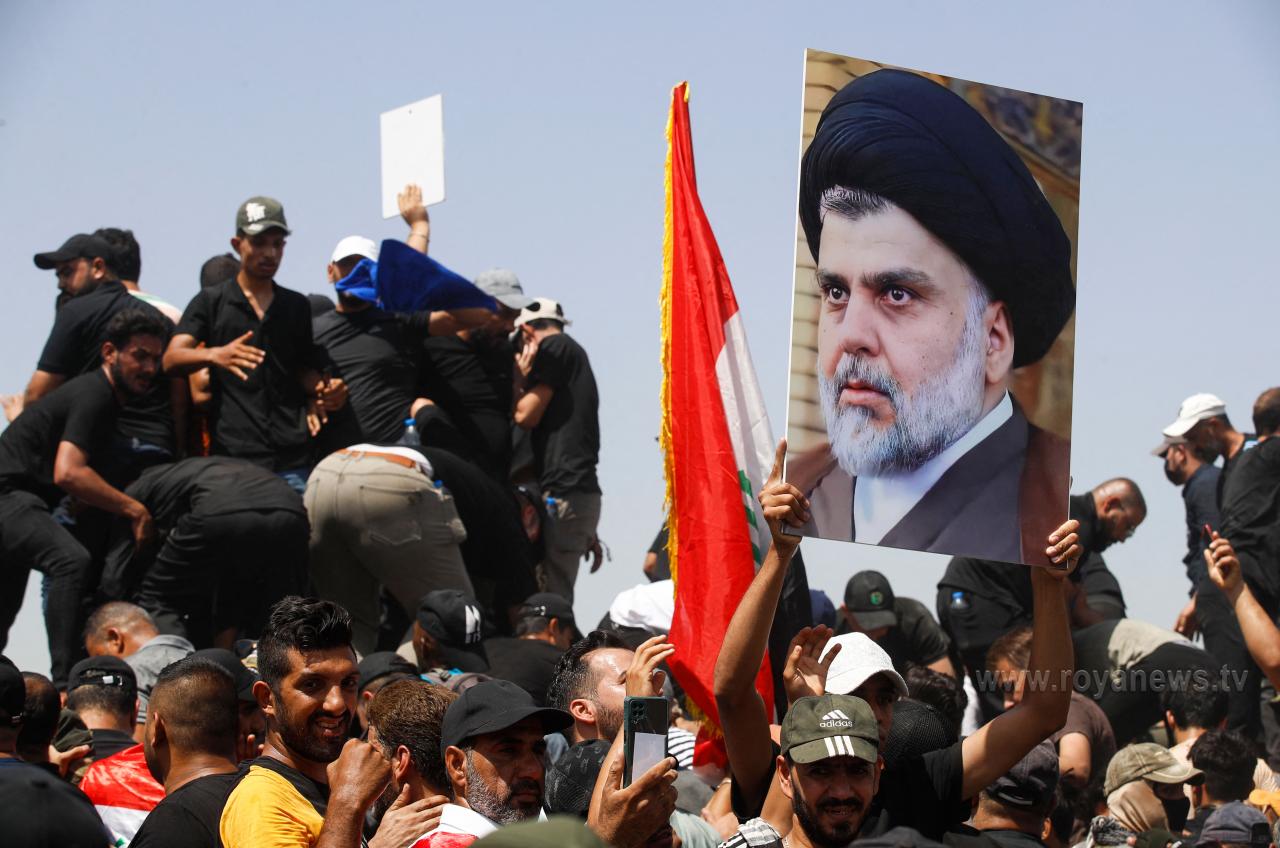