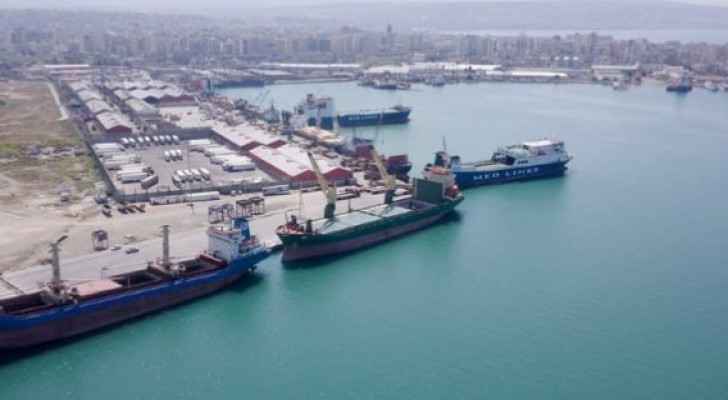 Lebanese Foreign Minister Abdallah Bou Habib said that his country had received "warnings from Western countries" regarding the arrival of a ship loaded with flour and barley, flying the Syrian flag, to the port of Tripoli on Thursday.

Lebanon is currently witnessing a severe bread crisis, which has exacerbated the hardship the country has been experiencing for nearly three years.

Additionally, videos circulated on social media which showed people gathering last week in long queues in front of the bakeries, in light of the lack of supply in the markets.