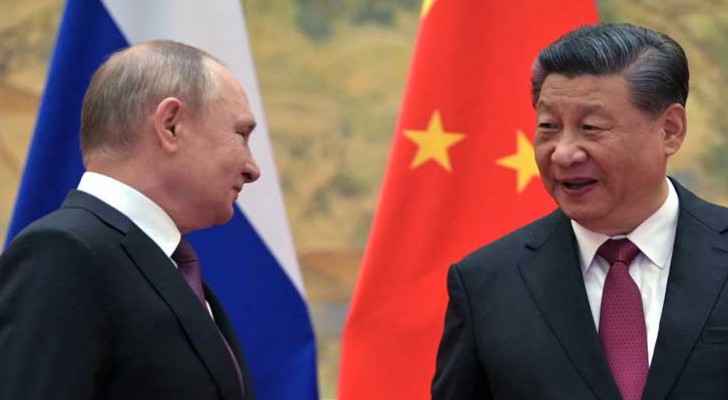 The Kremlin expressed "solidarity" on Friday with China's stance on Taiwan after Chinese President Xi Jinping warned US leader Joe Biden not to "play with fire" over the self-ruled island.

"We respect China's sovereignty and territorial integrity and believe that no country in the world should have the right to question this or take any inflammatory or other steps," he added.

"We are convinced that such behavior on the international arena can only cause additional tension."

On Thursday, Xi warned the US president not to "play with fire" over Taiwan during a lengthy telephone call that the White House said aimed to steady the superpowers' rocky relationship.

Beijing has upheld friendly ties with Russia as Western nations have sought to isolate President Vladimir Putin's government from the global financial and diplomatic order over Moscow's military operation on Ukraine.

Democratic Taiwan lives under constant threat of being seized by China, which views the self-ruled island as part of its territory to be taken by force if necessary.

Russia's operation on Ukraine has heightened fears that Beijing might similarly follow through on threats to annex its much smaller and outgunned neighbor.