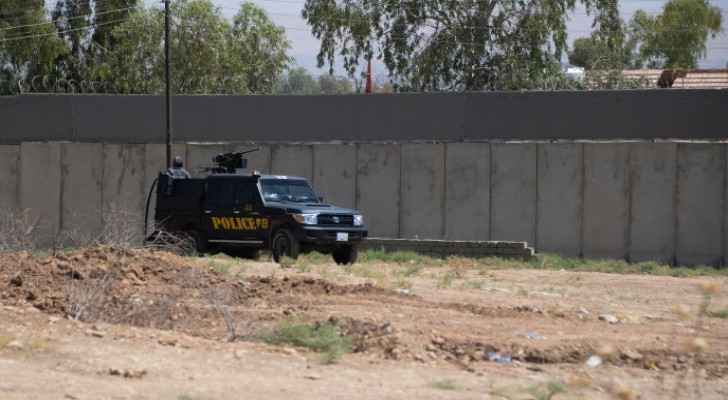 Four missiles attacked the Turkish consulate in the city of Mosul in northern Iraq on Tuesday night, according to a security source. No casualties were reported.

The Turkish Consulate is located in a residential area. A civilian’s car which was parked around a hundred meters away from the consulate, was damaged, according to an AFP correspondent present at the scene, while the windows of one of the houses were shattered.

This attack came days after Iraq accused Turkey of bombing a tourist resort, which left nine civilians dead and 23 wounded.

Ankara, for its part, had denied responsibility for that attack, and accused the Kurdistan Workers’ Party (PKK) of being responsible for the incident.

"Let us make it very clear: the sovereignty and territorial integrity of Iraq are breached by terrorist organizations, not by Türkiye," Deputy U.N. Ambassador Öncü Keçeli said, referring to his country by its Turkish name.

On the other hand, the military wing of PKK denied its responsibility for the attack and blamed it on Turkey.