Boy, 4, shoots at police during his dad’s arrest in United States

Boy, 4, shoots at police during his dad’s arrest in United States 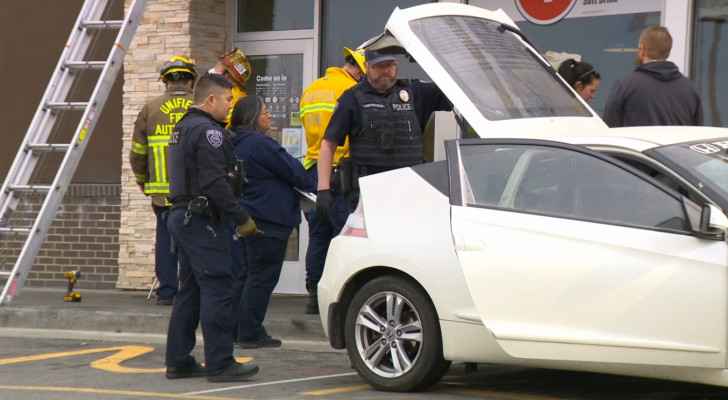 Newly released footage revealed the moment a four-year-old boy shot at cops as they were arresting the boy’s father in Utah, United States.

The video, which was recorded on a cop’s bodycam, showed the officers attempting to forcibly remove the father, 27, from his car after the police had received a 911 call that said a man had “brandished” a gun at drive-thru staff at a restaurant in suburban Salt Lake City, reported the New York Post.

A three-year-old girl and a four-year-old boy were sitting inside the car when a single shot rang out and one of the officers could be seen asking for the gun to be dropped.

A child can be heard crying before a female officer asks “Are you alright, kid? It’s okay,” and eases them out of the car.

The incident occurred in February, but the footage has only just been released now.

Pelosi says US will 'not allow' China to isolate Taiwan

Pelosi says US will 'not allow' China to isolate ....