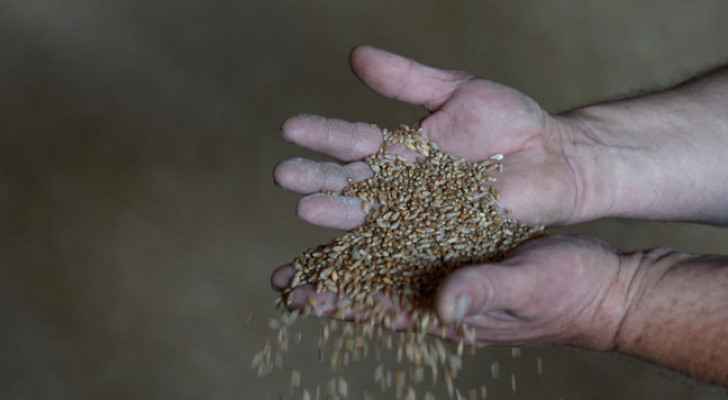 "We expect the agreement to start working in the coming days," Oleksandr Kubrakov, who led Ukraine's delegation at grain talks in Turkey, told a press conference.

"We are preparing for everything to start this week," he added.

Kubrakov also highlighted the importance of security following a strike on the port of Odessa, one of the three export hubs designated in the agreement.

"Our position is very simple. We signed an agreement with the UN and Turkey. If the sides guarantee security, the agreement will work. If they do not, it will not work," Kubrakov said.

Russia and Ukraine signed agreements on Black Sea grain exports in Istanbul on Friday, with Turkey and the UN as co-guarantors.

Both countries are major exporters of agricultural products, but Moscow's military operation has severely disrupted Ukrainian wheat exports as the fighting damaged harvests and left ports blocked and mined.

Kubrakov added that de-mining will take place "exclusively" in the shipping lanes required for grain exports, while Ukrainian ships will accompany the departing convoys that will transport not only grain but also fertilizer.

Deputy infrastructure minister Yuri Vaskov told the press conference that the southeastern port of Chornomorsk will be "the first" used for grain deliveries, followed by the port of Odessa in the south and then Pivdennyi in the southeast.

"In the next two weeks, we will be technically ready to carry out grain exports from all Ukrainian ports," Vaskov added.

Russia and Ukraine try to solve grain crisis in Turkey