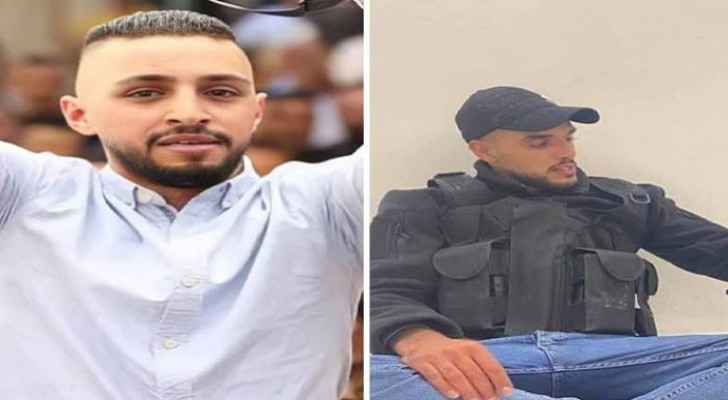 The ministry said Muhamad Azizi, 25, was killed by a bullet to the chest while Abdul Rahman Jamal Suleiman Sobh, 28, was shot in the head.

Six others were wounded, including two in serious condition, it said.

The Israeli Occupation army said it was carrying out an operation in Nablus, in the occupied West Bank.

At least 52 Palestinians have been killed since late March, mostly in the West Bank, including Al Jazeera journalist Shireen Abu Akleh.