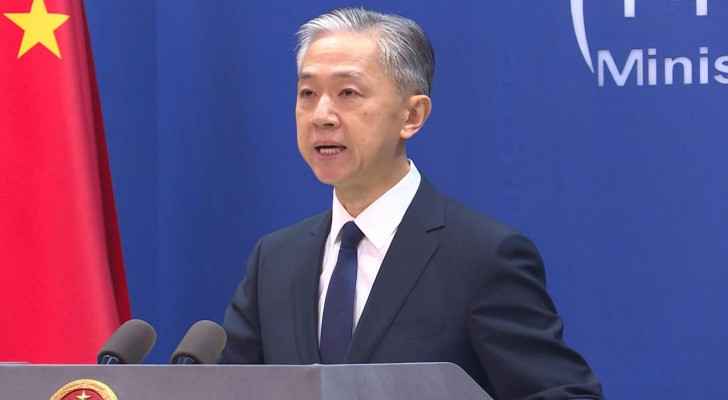 Biden on Thursday insisted he was "doing great", and said he would continue to work while isolating at the White House with mild symptoms.

"I would like to express my deep sympathies to you and wish you a speedy recovery," Xi wrote in the message, CCTV reported.

It is the first public contact between both leaders since their last virtual summit four months ago, as ties between the two global superpowers continue to deteriorate over issues including Taiwan, Ukraine and technology sector competition.

The pair held a video conference on March 18, when Biden warned Xi against assisting Russia in its military operation in Ukraine.

The leaders have known each other for more than a decade, having traveled together when both were vice-presidents.

Earlier this week, Biden said that a call with Xi would take place within the "next ten days", weeks after both countries' top diplomats met in an attempt to defuse escalating rhetoric over Taiwan.

Beijing recently blasted a planned trip by US House Speaker Nancy Pelosi to Taiwan. Were Pelosi to go, it would be the most senior-level US official visit to the self-ruled island -- which China claims is part of its territory -- under the Biden administration.

Pelosi also raised the possibility of a military escalation from China, saying Thursday: "Maybe the military was afraid our plane would get shot down or something like that by the Chinese."