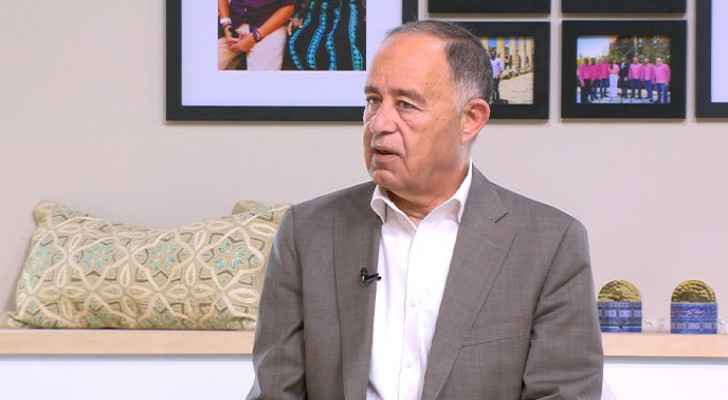 In an interview with Roya’s Helwa Ya Donya, Najjar said that this year there is a very clear shortage of water in Jordan compared to the previous two years.

He pointed out that talks with the Syrian side regarding Jordan's water are continuing, explaining that Damascus did not refuse to cooperate in providing Amman with its share of water this year, but rather apologized for security reasons in the south and the lack of rainfall.

Najjar added that Jordan understands the Syrian refusal to provide Jordan with water after requesting 30 million cubic meters. The Syrian Minister of Water had explained that the reason for the refusal came as a result of the great water shortage in Syria.

Regarding the purchase of water from the Israeli Occupation in the amount of 50 million cubic meters annually, and over a period of three years, Najjar affirmed the commitment of the two parties according to the peace agreement.

Najjar also noted that the water sector needs great support, especially the national carrier project, which costs around USD two billion, pointing out that the government approved the budget for the water sector for the year 2022, amounting to JD 250 million.

The minister stressed that the priorities include the water and transportation sectors, represented by the national carrier and railway projects, saying: "Water sector is the main priority."

Water Ministry calls on people to ....