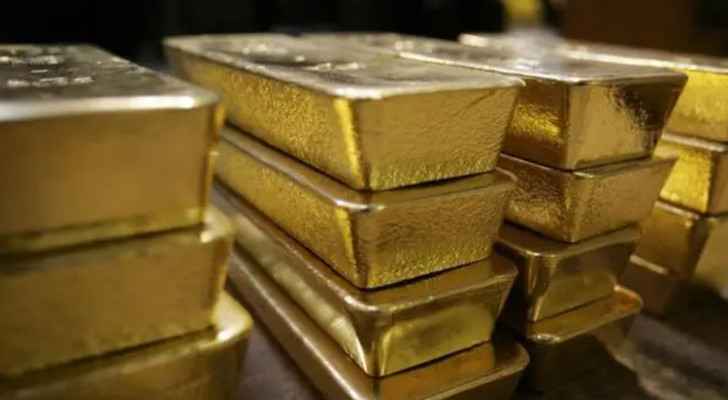 EU countries on Wednesday targeted Russian gold exports and froze assets at Russia's largest bank in an update to the sanctions imposed to punish Moscow for its military operation in Ukraine.

"The main goal is to align with G7 partners, reinforce the implementation and close the loopholes where necessary," the Czech government, which holds the EU's rotating presidency, tweeted.

The EU has so far approved six packages of sanctions on Russia. The last one passed in June imposed a ban on most Russian oil imports.

"Moscow must continue to pay a high price for its aggression," she added.

The embargo on gold imports fulfills a decision agreed by the world's most industrialized nations at a G7 meeting in late June in which EU-members Germany, France and Italy took part.

The sanctions will also freeze the assets of Russian bank Sberbank and add several personalities and entities to its blacklist.

The measures also unblock assets at Russian banks linked to trade in food and fertilizer in an effort to respond to Moscow allegations that the sanctions are causing a food crisis.

This was a "commitment that sanctions won't endanger the food and energy security around the world," the Czech government said.

Crucial shipments across the Black Sea have been blocked both by Russian warships and mines Kyiv has laid to avert a feared amphibious assault.

The food shortages have raised the risk of famine for tens of millions of people in poorer nations, particularly in Africa, where leaders have complained to the EU about the banking sanctions.

EU has 'responded immediately' to ....