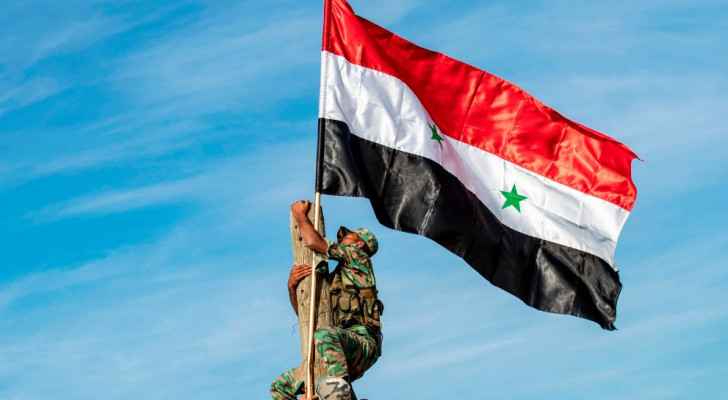 Syria broke diplomatic ties with Ukraine, in accordance with the principle of "reciprocity." This comes in response to a similar move made by Ukraine, after Damascus recognized the independence of the pro-Russian separatist republics of Donetsk and Lugansk.

“The Syrian Arab Republic has decided to break diplomatic relations with Ukraine in conformity with the principle of reciprocity,” a statement issued by the Syrian foreign ministry said.

Ukraine’s President, Volodymyr Zelensky, announced on June 29 the end of relations between Syria and Ukraine, noting that the sanctions pressure against Damascus will be “even greater.”

“There will no longer be relations between Ukraine and Syria,” Zelenskyy said at the time.

Syria was the first country after Russia to announce its recognition of the independence of the separatist republics of Donetsk and Lugansk.

As Syria and Russia are close allies, this was not the first time Damascus sided with Moscow. In May 2018, the Syrian government recognized the breakaway regions of Abkhazia and Ossetia in Georgia, which are under Russian influence.

Notably, in the past years, Moscow signed bilateral agreements with Damascus and long-term contracts in several fields, most notably energy, construction, oil and agriculture.