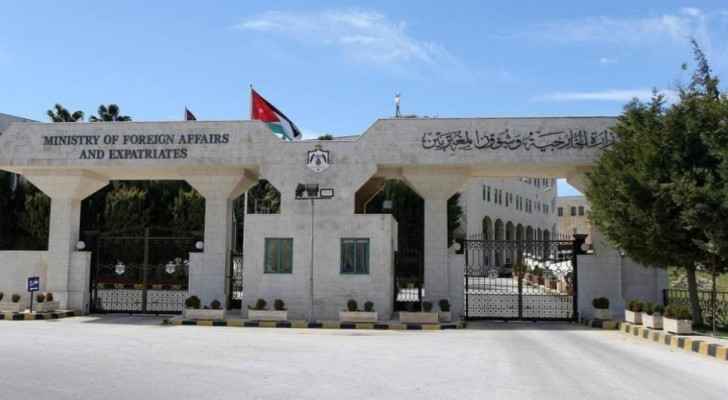 In a statement, the spokesperson for the Ministry of Foreign Affairs and Expatriates, Haitham Abu Al-Foul, stressed the Kingdom's strong condemnation of this "cowardly terrorist attack," rejecting all forms of violence and terrorism.

Abu Al-Foul also expressed his deepest condolences to the families of the victims and the Somali government and people, wishing the injured a speedy recovery.