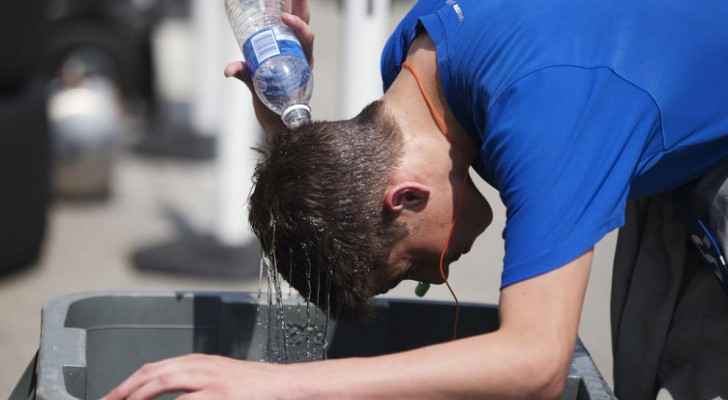 The heat wave is expected to continue for the next three days, with temperatures reaching 47 °C.

Thousands were evacuated from their homes in Spain, France, Portugal and the United Kingdom.

A total of 360 people died in Spain when temperatures reached 45 °C.

Additionally, in Portugal, 238 people died as a result of the heat wave that occurred between the 7th and the 13th of this month, most of whom were elderly.

The French authorities issued a statement saying that over 12,200 people had been evacuated from the Gironde region as a result of the high temperatures.

In the UK, the National Weather Service issued the first Red Extreme warning of intense heat for parts of the country next Monday and Tuesday.

It is expected that high temperatures will continue to severely affect Europe on Sunday and Monday, before it begins to decline on Tuesday.

WHO expects more monkeypox deaths in ....