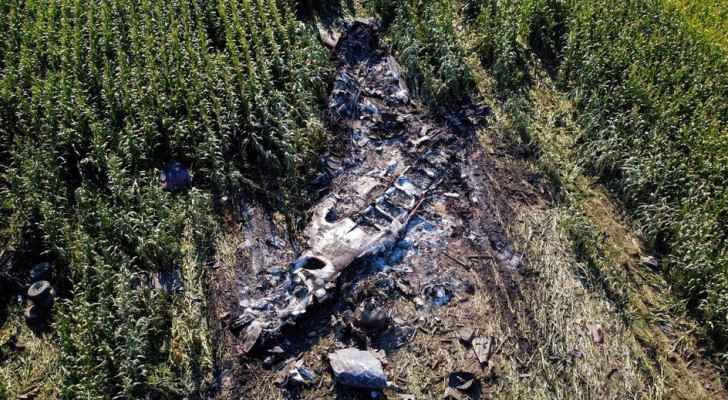 Saturday, a cargo aircraft crashed near Kavala city in northern Greece with eight people on board. No survivors were reported.

Greece's ERT state broadcaster reported that the plane was owned by a Ukrainian company and was flying from Serbia to Jordan.

However, the Prime Ministry of Jordan issued a statement saying that an official source in the Civil Aviation Regulatory Commission (CARC) said that the final destination of the Antonov An-12 cargo plane that crashed late Saturday in northern Greece, was not in Jordan.

The source indicated that the flight included a stopover in Jordan, at Queen Alia International Airport, around 9:30 pm, in order to refuel and then take off to complete its flight.

The statement added that media reports said that a cargo plane, headed from Serbia to Jordan, requested an emergency landing at Kavala Airport in Greece, but was unable to reach it.

Additionally, Serbia's defence minister, Nebojsa Stefanovic, said on Sunday that all eight people died and the Antonov An-12 was carrying around 11 tons of weapons as well as mines to Bangladesh when it crashed on Saturday night. 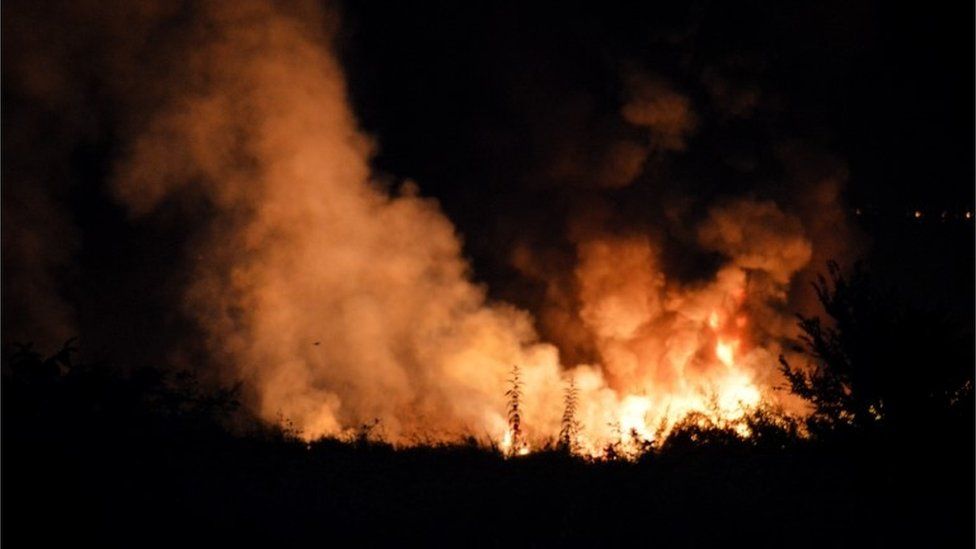