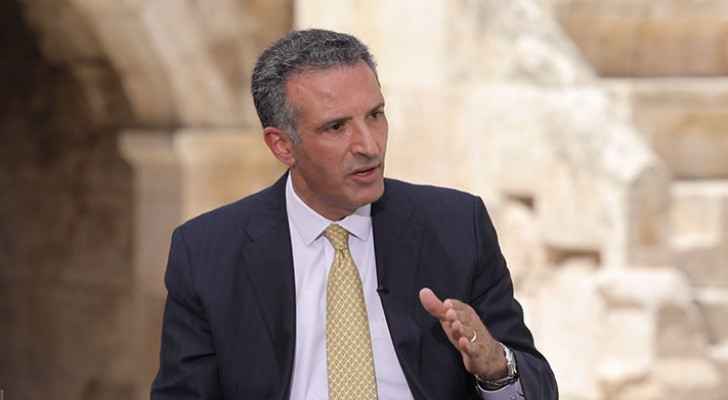 The Minister of Tourism and Antiquities, Nayef Al-Fayez, spoke Saturday to Roya about the tourism situation in Jordan.

He said that the situation is reassuring, and Jordan has seen a rapid and remarkable recovery in the sector compared to previous years which saw coronavirus-related challenges.

He pointed out that the number of visitors to Jordan exceeded 1.9 million since the beginning of this year until the end of June, pointing out that the return of expatriates is an essential element of the tourism economy.

He indicated that there is a special mechanism that is adopted to calculate the number of tourists, and that tourism income is calculated through the Central Bank.

On the impact of the Ukrainian crisis on Jordan, Al-Fayez said that the Kingdom was not directly affected, but that there are tourism sectors dealing with the Russian and Ukrainian markets that were clearly affected.

He indicated that the Ministry of Tourism contributed to alleviating the suffering of the sector through the risk calculation program that was created due to the pandemic, to sustain work and overcome current and future challenges with the participation of the private sector.

Al-Fayez indicated that the search for new markets continues, indicating that the Asian market is important, but it is still suffering due to the pandemic, while stressing the importance of the American market alongside the European market.

He talked about the "Our Jordan is a Paradise" program, where Al-Fayez confirmed that it had achieved the desired goals, and its repercussions were positive, explaining that the number of beneficiaries of the program in the first six months of this year amounted to 109 Jordanian citizens.

He pointed out that the ministry intends to introduce new tourism programs, and that the plan lies in focusing on the developmental aspect of the tourism sector.