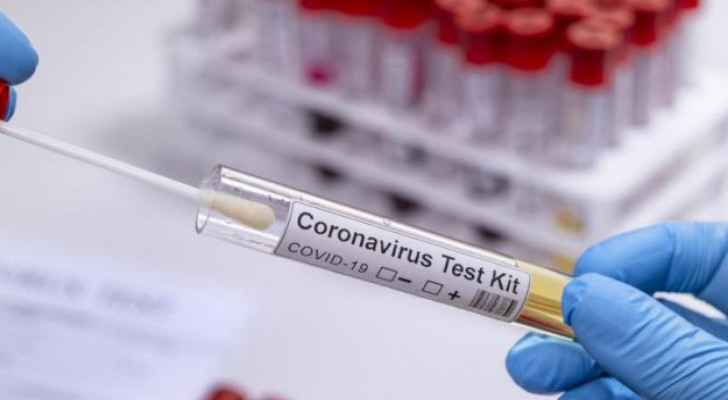 Over 550.9 million people have been infected with COVID-19 in the world.

According to Reuters, the total number of deaths resulting from the virus reached 6,770,687.

Virus infections have been recorded in more than 210 countries and regions since the first cases were detected in China in December 2019.

Additionally, Head of the Respiratory Research Department at the Blessing Health Care Center, Dr. Hammam Al-Farah, had previously said that there is a 20 percent increase in the number of coronavirus cases in most countries.

He added that despite the increase in the number of infections, the death rate is still low, and that herd immunity protects against severe infection with the virus.