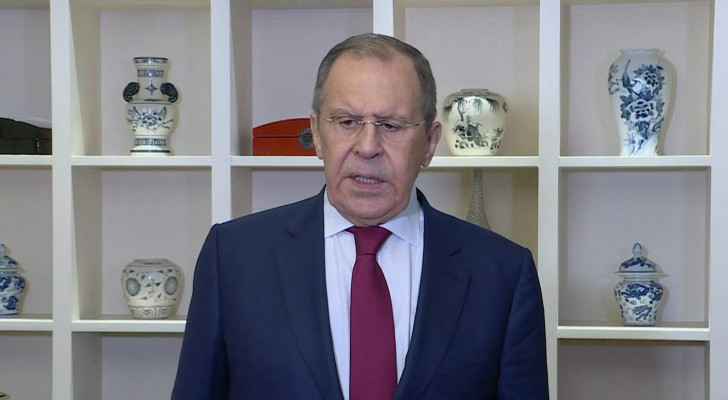 Russian Foreign Minister Sergei Lavrov said Wednesday that the publication of a call between President Emmanuel Macron and Russian leader Vladimir Putin was a breach of "diplomatic etiquette,” AFP reported.

"Diplomatic etiquette does not provide for unilateral leaks of (such) recordings," Lavrov said on a trip to Vietnam.

The details of the confidential call days before Moscow's military operation in Ukraine were revealed by the broadcaster France 2 in a documentary on the French president's handling of the conflict.

Lavrov said Russia had nothing to be ashamed of from the content of the conversation between the two leaders.

"We in principle lead negotiations in such a way that we never have anything to be ashamed of. We always say what we think and are ready to answer for these words and explain our position," he said.