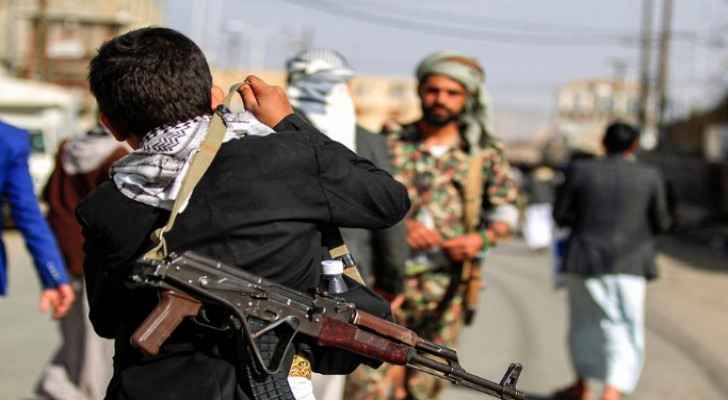 Tuesday, five civilians were killed and 30 others were wounded during an explosion of a weapons depot in the city of Lawdar in Abyan, southern Yemen.

A security official said that a weapons depot at the bottom of a residential building exploded under mysterious circumstances, which led to the building's destruction and damage to nearby buildings.

He added that those who were wounded were transferred for treatment in the city, which is under the authority of the legitimate internationally recognized government.

He explained that investigations are still underway to determine the cause of the explosion.