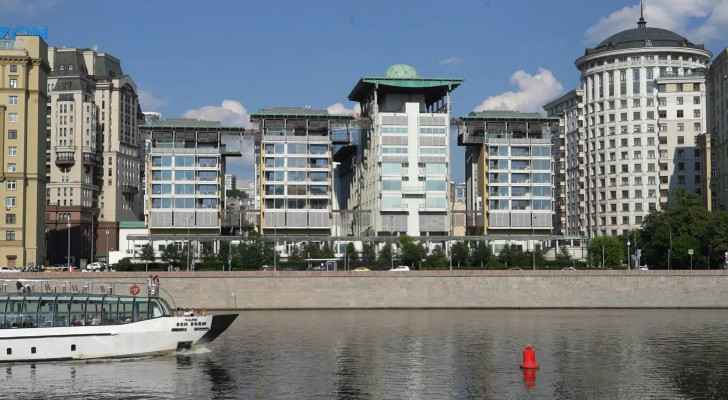 Russian authorities said Monday that a square outside the British embassy in Moscow will be named after pro-Kremlin separatists in Ukraine as tensions rage over the Kremlin's offensive, AFP reported.

More than 56 percent of respondents said the square should be located in the area along the Smolenskaya embankment outside the British embassy, city hall said.

Other options included an area near Germany's consulate.

In June, Moscow authorities renamed the area outside the US embassy in Moscow to "Donetsk People's Square" and formally changed the US diplomatic mission's address.

Washington and London do not recognize the self-proclaimed People's Republics in eastern Ukraine and have staunchly supported Kyiv since the Kremlin sent troops to Ukraine on February 24.

After the start of Moscow's offensive, a number of Western countries changed the names of the streets hosting Russian missions.