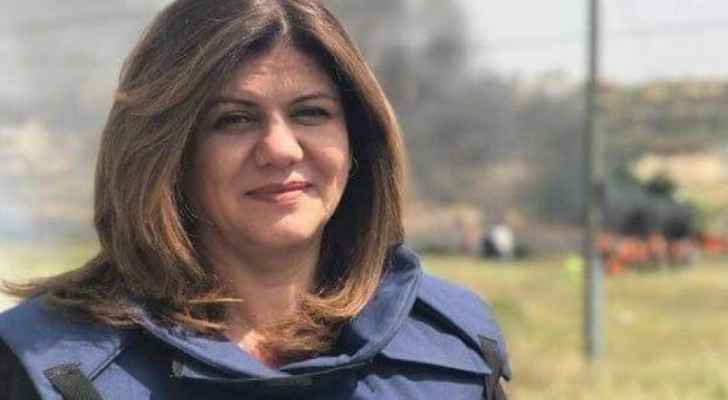 The US State Department issued a statement Monday on the killing of Al Jazeera veteran journalist Shireen Abu Akleh.

According to the statement, the investigation could not reach a definitive conclusion regarding the origin of the bullet that killed Abu Akleh

“After an extremely detailed forensic analysis, independent, third-party examiners, as part of a process overseen by the U.S. Security Coordinator (USSC), could not reach a definitive conclusion regarding the origin of the bullet that killed Palestinian-American journalist Shireen Abu Akleh, the statement read.

It added, “Ballistic experts determined the bullet was badly damaged, which prevented a clear conclusion.”

“In addition to the forensic and ballistic analysis, the USSC was granted full access to both Israel Defense Forces (IDF) and Palestinian Authority (PA) investigations over the last several weeks.”

After summarizing both investigations, the USSC concluded that gunfire from the Israeli Occupation positions was “likely responsible for the death of Shireen Abu Akleh,” the statement added.

They also added that there is “no reason to believe that this was intentional.”

Palestinian Authority is currently awaiting the results of the criminal investigations conducted inside the American embassy to be announced.

This came after on Saturday Palestinians had agreed to hand over the bullet that killed Shireen Abu Akleh to US authorities for examination.

Shalaldeh added that after the US gave the bullet back, no changes were found from a technical point of view.

Shalaldeh said in press statements, “I think that an independent investigation should be conducted so that we understand exactly what happened, who is responsible and why.”

He added, “We can talk about the consequences once we know this, but I think there should be an objective investigation, and I am happy that the United States can help play a role in that."