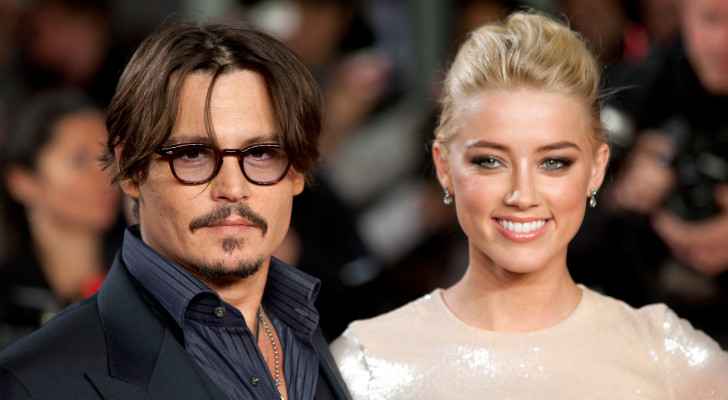 Amber Heard is currently attempting to appeal the jury's decision in June which convicted her of defaming ex-husband Johnny Depp when she claimed she was a victim of physical and sexual violence.

Ben Chew, the attorney in charge of Depp's legal team, said that the appeal was what he "expected, just longer, no more substantive."

Elaine Bredehoft, one of Amber's lawyers, had told NBC that Depp's team was "able to suppress the massive amount of evidence" allowed in Depp's libel case in the UK.

The lawyer added that the High Court judge in London found that Depp abused Heard, including sexual abuse, at least 12 times, but Heard’s team “were not allowed to tell the jury this.”

"So what did Depp's team learn from this? Demonize Amber and suppress the evidence," Elaine added.

During the trial, Depp said that he did not hit or sexually assault Heard, and argued that she was the one who turned violent during their relationship, and Amber Heard claimed that she slapped Depp to defend herself or her sister.