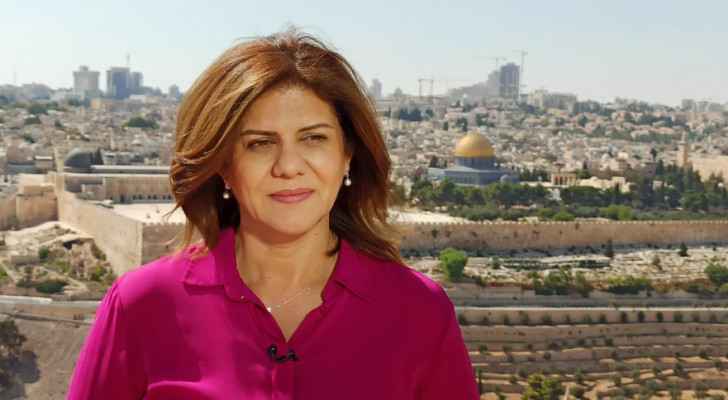 Palestinian Authority is currently awaiting the results of the criminal investigations conducted inside the American embassy to be announced.

This came after on Saturday Palestinians had agreed to hand over the bullet that killed Shireen Abu Akleh to US authorities for examination.

Shalaldeh added that after the US gave the bullet back, no changes were found from a technical point of view.

Shalaldeh said in press statements, “I think that an independent investigation should be conducted so that we understand exactly what happened, who is responsible and why.”

He added, “We can talk about the consequences once we know this, but I think there should be an objective investigation, and I am happy that the United States can help play a role in that."

Palestinian child dies after falling from high place while ....