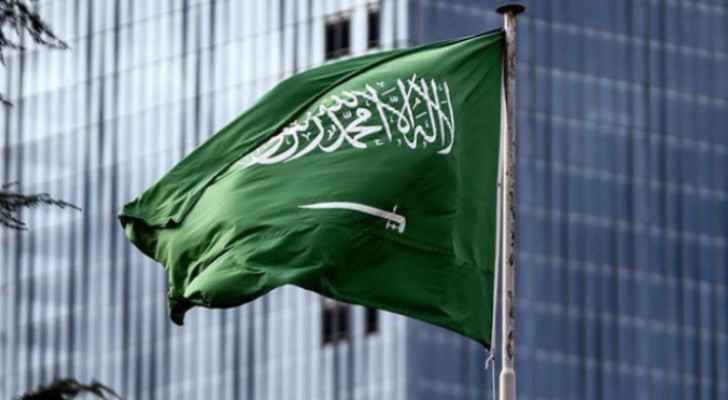 The statistics of the Saudi Ministry of Hajj and Umrah revealed Sunday that 369,165 pilgrims of various nationalities came through air and land ports to perform the Hajj this year.

The statistics indicated that 299,270 pilgrims arrived at Prince Muhammad bin Abdulaziz International Airport in Madinah while the Land Migration Center received 50,739 pilgrims, and the Hajj Center received 18,984 pilgrims. Others were Madinah residents.

Bangladeshis, Pakistanis, Indians, and Egyptians made up the most amount of pilgrims, according to the official Saudi Press Agency.