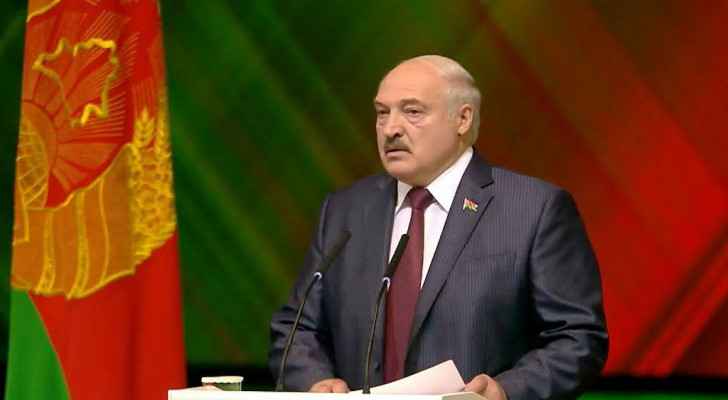 Belarusian President Alexander Lukashenko on Saturday said his army had shot down missiles fired into their territory from Ukraine, amid growing speculation about Minsk's involvement in Kyiv's conflict with Russia, AFP reported.

"We are being provoked," Lukashenko was quoted as saying by state news agency Belta. "I must tell you that around three days ago, maybe more, they tried to strike military targets in Belarus from Ukraine.

"Thank God, our Pantsir anti-air systems intercepted all the missiles fired by the Ukrainian forces."

Ukraine last week said missiles fired from Belarus had struck a border region inside its territory.

Lukashenko on Saturday denied his country was seeking to intervene in the conflict. "As I said more than a year ago, we do not intend to fight in Ukraine," he said.

Long-term Kremlin ally Belarus has supported Russia's military operation in Ukraine since February 24 by acting as a rear base for Moscow's forces.

Lukashenko is heavily dependent on Russia militarily and economically and relied on his neighbor's support to stabilize his position when widespread protests broke out in 2020 after an election the Belarusian opposition say he stole.