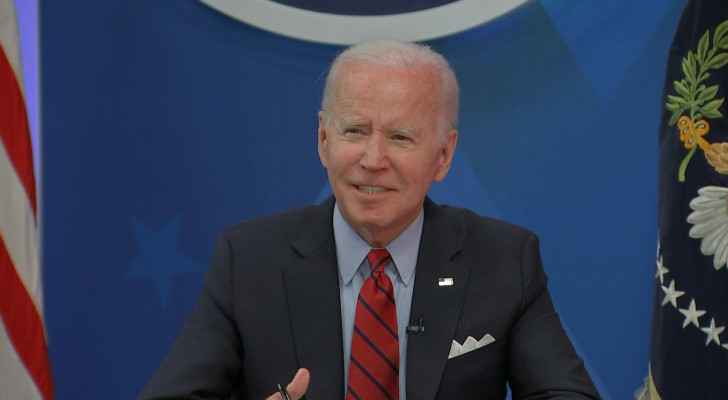 US President Joe Biden on Thursday called for an "exception" to the Senate filibuster rule so that Democrats can pass an abortion rights law, reversing the recent Supreme Court decision.

The "exception to the filibuster" called for by Biden would allow Democrats to pass a law enshrining abortion access rights with their current thin majority and no Republican support.

His call for the unusual legislative manoeuvre comes after the Supreme Court overturned decades of federal protection for abortion access.

Under Senate rules, most legislation requires 60 votes from the 100 senators to pass, but Democrats presently have only 50 votes, with Vice President Kamala Harris providing the tie-breaker.

Bypassing the filibuster would allow a simple majority to pass a new law, but many lawmakers and Biden himself have generally been wary of breaking with precedent, because the filibuster is seen as a useful check on power by any party with a narrow majority.

The Supreme Court ruling that overturned almost 50 years of abortion rights under the 1973 Roe v. Wade ruling has ended federal protection for abortions and given individual state legislatures authority to set their own laws.

Already around half of the 50 US states are enacting laws to restrict abortion access.