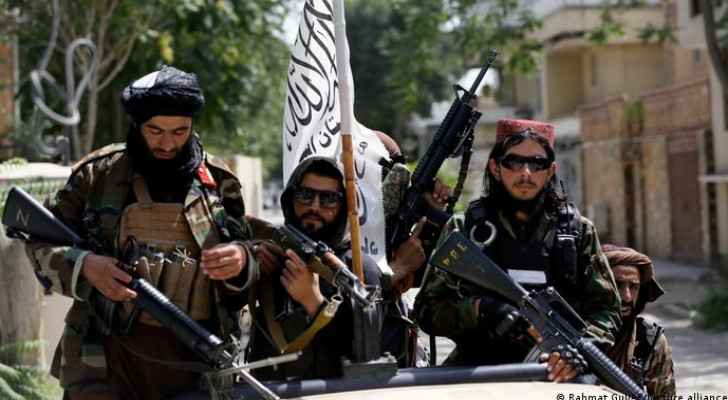 The United Nations High Commissioner for Human Rights, Michelle Bachelet, called on the Taliban movement on Friday to follow the example of Islamic countries that protect women's rights.

During an urgent debate at the UN Human Rights Council demanded by EU countries, diplomats called on the Taliban to guarantee women's rights.

"It is not possible to reach a political solution without respecting the rights of Afghan women," said French Ambassador Jerome Bonaphon.

He criticized "the tyranny that Afghanistan wished for again, and women and girls are its first victims, but they are not the only ones."

"The Organization of Islamic Cooperation shares its concerns about the situation of women's and girls' rights in Afghanistan," said Pakistani Ambassador Khalil Hashmi.

Malaysian Ambassador Ahmed Faisal Muhammad added, "We must remain faithful to the teachings of Islam... It is in fact the duty of every Muslim to acquire knowledge and learn."

Returning to power 20 years after its ouster, the Taliban promised to be more flexible this time around. But it quickly reneged on its promises.

In Kabul, the movement's supreme leader, Hebatullah Akhundzada, Friday called on the world to stop "interfering" in Afghan affairs, saying that the application of Islamic law is the key to his country's success.

"Since the Taliban seized power, women and girls have faced the largest and most rapid decline in their rights...in decades," said High Commissioner for Human Rights Michelle Bachelet.

And she warned that "their future will only get bleaker if nothing changes quickly."

Bachelet urged the Taliban "to reach out to Muslim-majority countries that have experience in promoting the rights of women and girls - as guaranteed by international law."

But she did not mention any country by name.

The United Nations Special Rapporteur on Afghanistan, Richard Bennett, emphasized that "the Taliban's intention is not only to impose complete segregation on the basis of sex, but also to make women invisible by almost completely excluding them from society."

Tens of thousands of female students were prevented from attending Afghan secondary schools and many women were not allowed to return to work in government institutions.

Women were also prevented from traveling alone, and they could no longer go to public parks and gardens in Kabul except on certain days, while the other days were reserved for men.

Bachelet, who has made the Taliban's treatment of women a "red line", called on the movement to set a clear date for opening secondary schools for girls and to remove restrictions on freedom of movement and those linked to the obligation to cover the face.

"Today, I call upon the de facto authorities once again to respond to the urgent calls of women to come to the negotiating table and engage in constructive dialogue," she said.

On behalf of Afghanistan, Ambassador Nasir Ahmad Andish, who was appointed by the government that was toppled by the Taliban, spoke.

“As long as girls and women are devalued, denied schooling, subjected to violence, discrimination and exclusion from public life, the possibility of creating a peaceful and prosperous Afghanistan, where human rights are promoted and protected, will not be achievable,” he said.

A draft resolution condemning all forms of discrimination against Afghans is under discussion. It will be voted on on the 7th of July.