Man killed by father, brother, sister after he sexually harassed the sister

Man killed by father, brother, sister after he sexually harassed the sister 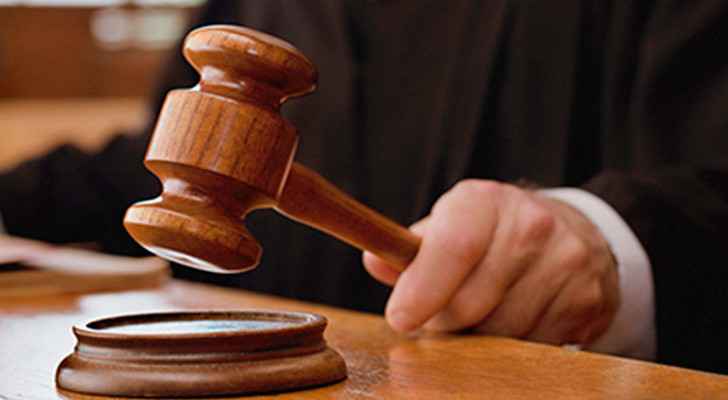 A father, his son and daughter were imprisoned for killing their family member for sexually harassing the daughter, according to Jordan's Grand Criminal Court.

The victim is the father’s son and the brother of the previously mentioned son and daughter.

The father and son were sentenced to three months in prison while the daughter was sentenced to one month, after the charges were amended and the heirs of the victim dropped their personal right.

In the details of the case, which happened in May 2021, the victim, 34, would repeatedly get into fights with his parents and his sister after she got a divorce and went back to living at her parents’ house.

The day of the crime, the victim entered the room of his accused brother and their other brother (who is not accused of murder), and he proceeded to search through their personal matters. Later, he entered his sister’s room, sexually harassed her and spoke to her in a manner that is ‘immoral and indecent’ which caused him to have a fight with the father.

The court added that during their fight, the victim pulled out a metal pipe hidden behind a couch and hit his father on the shoulder and back and also hit his brother.

After the victim died, the sister brought a rope to tie the victim’s legs and pulled the body outside the house, while the father put the victim's head in a burlap bag.

The crime was discovered afterwards and referred to the court.