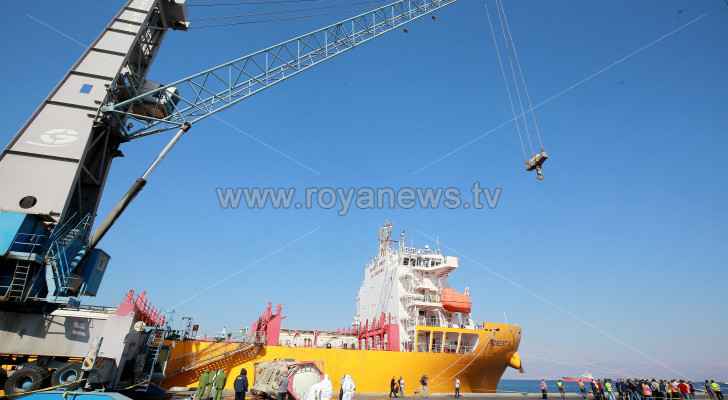 A medical source in Aqaba announced that the total number of those receiving treatment in Aqaba hospitals following the gas leak incident reached 57 cases as of 8am on Wednesday, including eight foreigners.

The source pointed out that four cases are in the intensive care units.

The rest of the patients are in stable condition, and a number of them are expected to leave hospitals soon, according to Jordan News Agency, Petra.

Notably, 27 patients are receiving treatment at Prince Hashem Hospital, the 12 at a field hospital, and 18 at the Islamic Hospital.