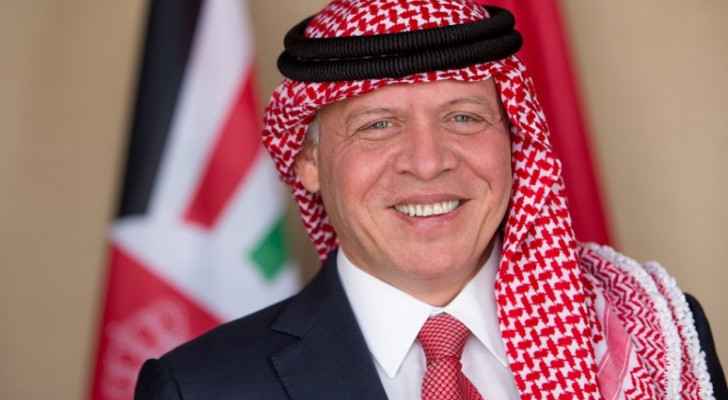 His Majesty King Abdullah departed Jordan on Wednesday to participate in the economic forum held in the US city of Sun Valley.

The annual forum, which King Abdullah will be attending with Her Majesty Queen Rania Al Abdullah, is held in July in the state of Idaho, with the participation of international and US political, economic, and media leaders to discuss global political and economic developments and their implications.

On the sidelines of the forum, His Majesty is scheduled to meet with the top executives of major US and international companies to highlight Jordan’s recently launched Economic Modernisation Vision and the investment opportunities it lists under promising sectors.

The King’s participation in the forum will be followed by a private visit.

His Royal Highness Crown Prince Al Hussein bin Abdullah II was sworn in as Regent, in the presence of Cabinet members.