What did the killer of the university student say before he shot himself?

What did the killer of the university student say before he shot himself? 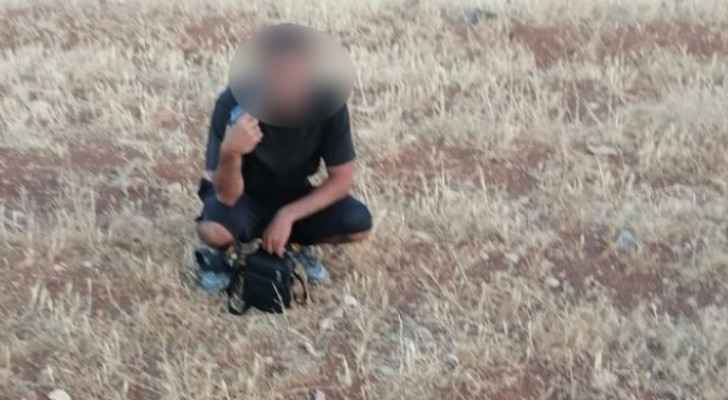 The murderer of the university student, who was arrested on Sunday evening, negotiated with security services for nearly half an hour before committing suicide, a security source revealed to Roya Monday.

The killer asked the police to drink water, after which he immediately shot himself in the head.

The police told him to turn himself in, but he refused and then shot himself.

Sunday, the Public Security Directorate (PSD) announced the death of the person who walked into a private university and killed a student on campus on Thursday morning.

This came after he was found earlier Sunday by the authorities on a farm in the Balama area, where refused to surrender, and threatened to kill himself before finally shooting himself in the right temple. He was taken to the ICU where he lost consciousness and vital signs, according to a statement issued by the PSD.

On Thursday, a female student was shot inside a private university in the north of the capital Amman. She was rushed to the hospital in critical condition before passing away shortly after.