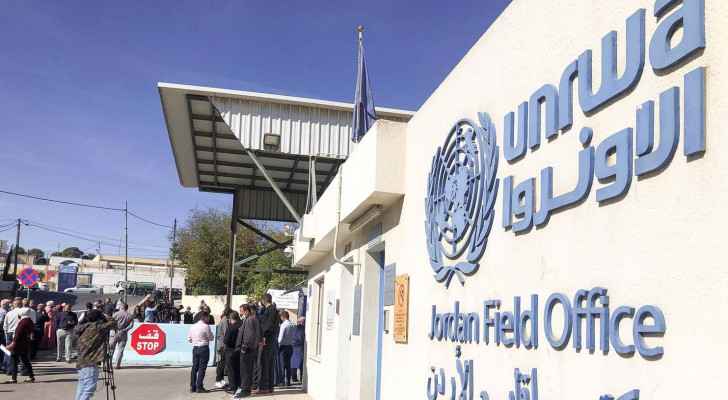 A donors conference in New York raised $160 million for the United Nations Relief and Works Agency for Palestine Refugees (UNRWA), but more than $100 million is still needed for its budget, Commissioner-General Philip Lazzarini said Friday.

In front of the media, the official welcomed the "strong and unanimous political support" that was expressed during the donors' conference on the UN agency, which was held on Thursday.

"But we still have a long way to go," he explained.

"The funding shortfall is still significant at the moment. Taking into account the funding received for 2022 which was expected including the amounts pledged yesterday, we still have a significant gap of over $100 million," he said.

Lazzarini added that if the gap is not filled in the coming months, the access of thousands of boys and girls to education, health services and food for the poorest Palestinian refugees "could be seriously threatened."

"We have entered dangerous territory," he added.

Thursday, at the opening of the donors' conference, UN Secretary-General Antonio Guterres stressed that UNRWA, a major obstacle against extremism, was on the verge of bankruptcy. He called for more donations and demanded a long-term plan to stabilize their financing.

For his part, the Israeli Occupation mbassador to the United Nations, Gilad Erdan, asked the members of the United Nations to freeze their contributions to UNRWA as long as the teachers working in this agency are not dismissed, and whom he accuses of "supporting terrorism and killing Jews."

10-year-old dies in Gaza due to Israeli Occupation ....