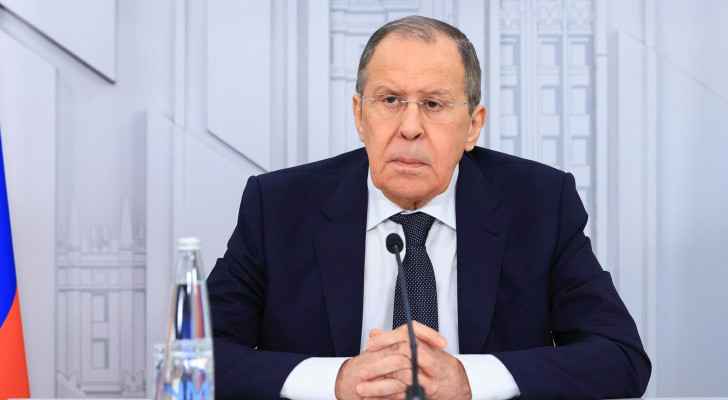 The Kremlin said Friday that the European Union's decision to grant official EU candidate status to Ukraine, where Russia is conducting a military campaign, and neighboring Moldova was a "domestic" matter.

"These are domestic European affairs. It is very important for us that all these processes do not bring more problems to us and more problems in the relations of these countries with us," Kremlin spokesman Dmitry Peskov told reporters.

Speaking of Moscow's relations with the European Union, he said that it would be "very difficult to spoil them further".

Also on Friday, Russia's Foreign Minister Sergei Lavrov said Ukraine and Moldova joining the 27-nation bloc presented "no risks" for Russia, because the EU is not a military alliance.

However, he accused the EU and NATO of wanting to wage war on Russia, comparing them to the Axis powers in World War II.

"Hitler under his banner had brought together a large part of European countries to wage war against the Soviet Union," Lavrov said during a working visit to Azerbaijan.

"Today the EU and NATO are bringing together such a contemporary coalition to fight and, to a large extent, wage war against Russia."

Russia's relations with the West have been in tatters since President Vladimir Putin sent troops into Ukraine, triggering a barrage of sanctions.

EU leaders on Thursday granted candidate status to Ukraine and Moldova but said Georgia -- which also applied for membership -- could obtain this status only once outstanding issues are addressed.

Later on Friday, Georgians are set to stage a rally in favor of joining the EU in the Caucasus nation's capital Tbilisi.

EU wants to double gas imports from Azerbaijan within 'few ....