Medical staff in Argentina to be tried for Maradona death

Medical staff in Argentina to be tried for Maradona death 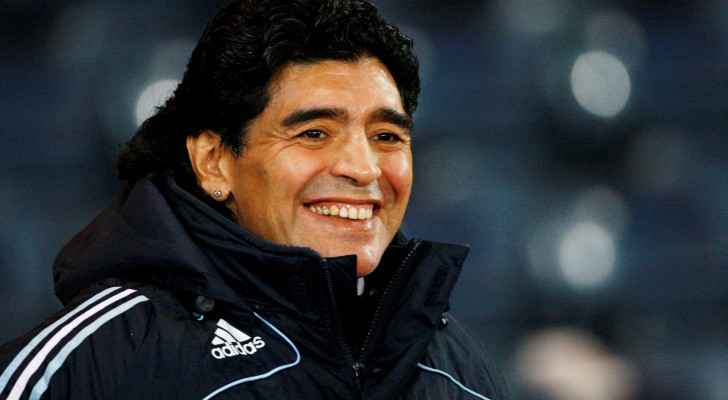 A judge on Wednesday ordered a culpable homicide trial for the eight, who include Maradona's family doctor and nurses, based on evidence that they had failed to take "action that could have prevented the death" in November 2020.

No trial date has been set.
Maradona died aged 60 while recovering from brain surgery for a blood clot, and after decades of battles with cocaine and alcohol addictions.

He was found dead in bed two weeks after going under the knife, in a rented house in an exclusive Buenos Aires neighborhood where he was brought after being discharged from hospital.

He was found to have died of a heart attack.

A panel of 20 medical experts convened by Argentina's public prosecutor concluded last year that Maradona's treatment was rife with "deficiencies and irregularities."

It said the footballer "would have had a better chance of survival" with adequate treatment in an appropriate medical facility.

The experts found his caregivers had abandoned the idolized player to his fate for a "prolonged, agonizing period" leading up to his death.

Prosecutors asked for his caregivers to be put on trial for negligent homicide, charging that they had abandoned him "to his fate."

The eight will stand trial on a legal definition of homicide characterized by negligence committed in the knowledge that it may lead to a person's death.