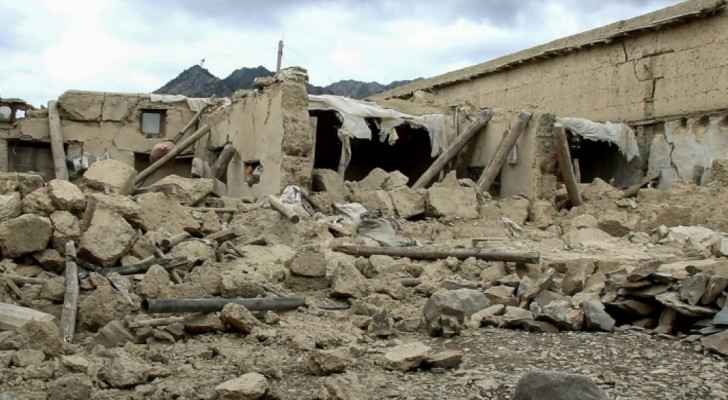 Desperate rescuers battled against the clock and heavy rain Thursday to reach cut-off areas in eastern Afghanistan after a powerful earthquake killed at least 1,000 people and left thousands more homeless, according to AFP.

"Getting information from the ground is very difficult because of bad networks," Mohammad Amin Huzaifa, head of information for badly hit Paktika province, told AFP Thursday, adding there was no immediate update to the death toll.

"The area has been affected by floods because of heavy rains last night... it is also difficult to access the affected sites."

The disaster poses a huge logistical challenge for Afghanistan's new Taliban government, which has isolated itself from much of the world by introducing rules that subjugate women and girls.

The aid-dependent country saw the bulk of its foreign assistance cut off in the wake of the Taliban takeover last August, and even before the earthquake the United Nations warned of a humanitarian crisis that threatened the entire population.