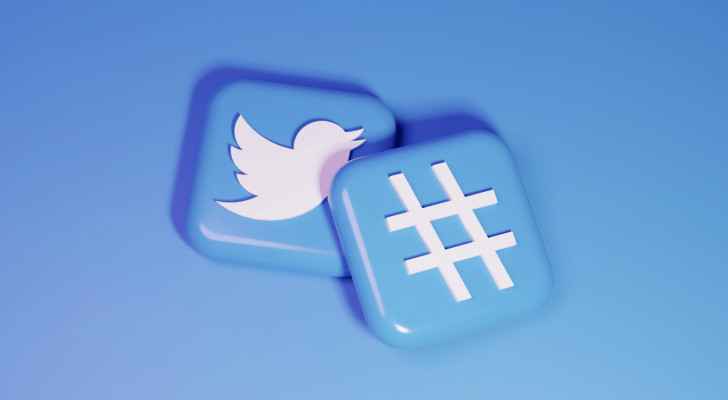 Thursday, a hashtag went viral on Twitter demanding that the person who murdered the female student inside the campus of a private university in Jordan be executed for his crime.

Some people tweeted that they no longer feel safe with one writing “I don’t feel safe in jordan. stop killing women.”

Another person said, “as a girl who's supposed to go to university at the end of this year, I'm scared.”

Another user said that this is a “sad day for Jordan, and there are no words to express the oppression and sadness within us over our sister, who was killed in broad daylight and in the middle of the university.”

“When you think it can't get worse, It does every time. Don't make excuses for people who don't deserve any,” another user said.

One user wrote that the “boldness of the Arab male in killing girls is only a reflection of the fragility of the laws and their preference for him.”

Earlier, a female student was shot inside a private university and was rushed to the hospital in critical condition, according to a statement issued by the Public Security Directorate.

A short while later the Public Security Directorate announced that she passed away.

The perpetrator had fled the scene and investigations were launched to determine his identity and arrest him.

Applied Science Private University issued a statement mourning the student's death and extending their condolences to the family of the deceased.

The university vowed to take all legal measures needed to “prosecute everyone who caused this painful incident until they receive a just retribution for their heinous crime.”