Al-Zoubi: The Jordanian-Saudi statement laid the foundations for joint cooperation

Al-Zoubi: The Jordanian-Saudi statement laid the foundations for joint cooperation 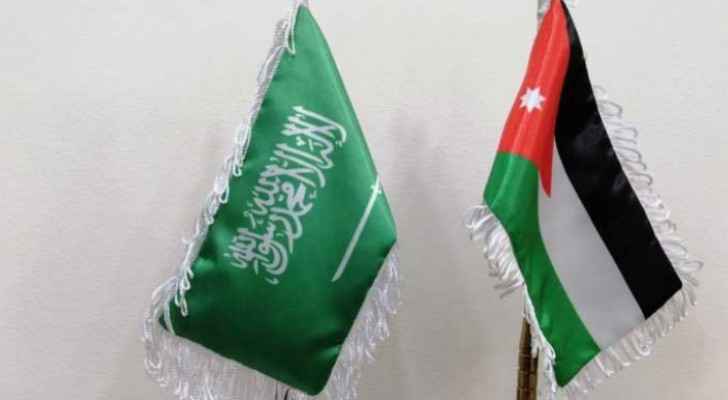 Wednesday, Senator Akef Al-Zoubi said that the joint Jordanian-Saudi statement, which was issued on earlier Wednesday, laid the foundations for cooperation between the two countries in the economic field.

Al-Zoubi added to Roya's Nabd al Balad that the Jordanian-Saudi company is implementing several projects in Jordan based on investments.

He explained that Jordan and Saudi Arabia are keen to increase cooperation in the economic field, especially in the field of food security, considering it an important part of political security.

"There is a need to activate agricultural cooperation in food security between the two countries," he said.

"Food security is worrying, especially in recent times, especially the fodder crisis, and there must be a wise policy to confront this matter," he added.

Al-Zoubi indicated that the government is trying hard to develop the appropriate formulation for the investment environment, indicating the importance of integration in joint projects between the two countries for investment and opening the door for employment.

He added that there are challenges standing in the way of investment, adding, "Jordan has frozen funds in banks, and we cannot move them with regard to investment."

Regarding the climate change file, Al-Zoubi explained that there are 9 committees emanating from the Senate to discuss this matter through investments that contribute to mitigating the impact of climate change.

Speaking about the electrical connection, he said, "We hope that smuggling issues and disturbances at the borders will hinder it," expressing his lack of optimism in this regard.

Former Minister Samih Maaytah said that the Jordanian-Saudi statement confirms the Jordanian vision regarding the Palestinian issue on the basis of the two-state solution.

He stressed that the statement reinforces that the Hashemite guardianship is not a "prestige", but rather is a duty along a historical line that falls on the shoulders of the Hashemites, stressing that the Saudi position constantly supports the Jordanian position on this.

Maaytah described the statement as a "groundwork" for formulating the Arab position at the upcoming summit with US President Joe Biden, as the Palestinian issue is the first item.

In his speech, he referred to the Yemeni crisis and the importance of finding a political solution with the Houthis to maintain the stability of the region.