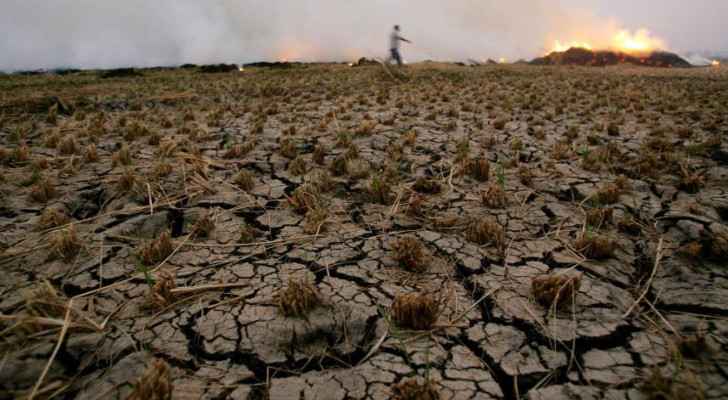 In a geopolitical context where climate change is not a priority and progress is slow, Egypt, which will chair the COP27 climate summit in November, called on the world to "face reality" in order to achieve results.

"Because of the geopolitical situation, the issue of climate change is regressing" on the international scene, Director of the Environment and Sustainable Development Department at the Egyptian Foreign Ministry Mohamed Nasr said in an interview with AFP recently on the sidelines of the interim climate negotiations in Bonn.

Egypt will chair the 27th United Nations Climate Conference to be held in Sharm el-Sheikh in November. But after the recent climate summit in Glasgow, where nations pledged to boost their climate ambitions, Russia invaded Ukraine, causing a global economic, energy and food crisis. Hope to maintain the momentum for climate action is fading.

"We are facing a big challenge," Nasr said.

"It is time to face reality. We have planned many times," but the question now must be "Are there results on the ground or not?"

The science is very clear and humans are responsible for climate warming and its devastating effects.

But despite the commitments of the signatories to the Paris Agreement to limit warming to less than two degrees Celsius compared to the pre-industrial era, and 1.5 degrees Celsius if possible, the measures are still far from the level of promises, whether in terms of reducing greenhouse gas emissions or helping the most vulnerable countries.

A pledge by rich countries to increase their aid to $100 billion annually in 2020 for poor countries to reduce their emissions and adapt to the effects of climate change will undoubtedly, once again, be a "contentious topic" at this summit.