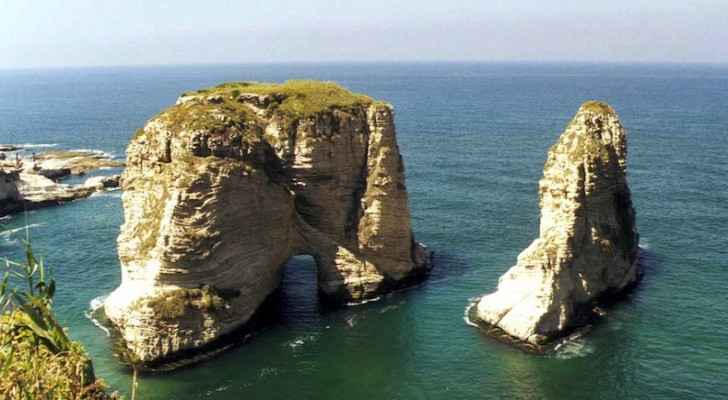 Lebanon, which is mired in an unprecedented economic collapse, expects a promising tourist season during the summer, represented by the influx of one million people, the majority of whom are Lebanese expatriates according to Tourism Minister Walid Nassar.

Collectively, they will bring in over three billion dollars to the country.

Nassar said, "The summer is promising, as we expect one million travelers, 75 percent of whom are Lebanese (expatriates) and 25 percent are foreigners, primarily from Egypt, Jordan, Iraq and then the Gulf states."

Lebanon, whose economy is based mainly on services and tourism, has witnessed an unprecedented economic collapse since the year 2019, which the World Bank has ranked it among the worst in the world since the 1850s. The Lebanese pound has lost more than ninety percent of its value against the dollar, and eighty percent of its population is below the poverty line.

In addition to the economic crisis, the tourist season declined significantly during the past two summers with the outbreak of the coronavirus and the explosion of the Port of Beirut in August 2020, which killed more than two hundred people, injured more than 6,500 others, and caused severe damage to a number of neighborhoods in the capital.

Nassar explained that before the crisis, the tourism sector brought "about ten billion dollars annually."

The country is witnessing a liquidity crisis with banks imposing strict restrictions on cash operations in dollars and setting limits for withdrawals even from depositors' accounts in Lebanese pounds.

Since the start of the economic collapse, hundreds of tourist establishments, including hotels, restaurants and cafes, have closed their doors, and others have significantly raised their prices to match the exchange rate of the lira on the black market.

Nassar said, "Price in general and the prices of tourism services in particular have become competitive, especially when we compare them with Turkey, Greece, Cyprus and the Arab countries."

The Ministry of Tourism allowed tourist establishments to set their prices directly in dollars, in order to "allow the expatriate to compare prices."

In order to encourage the tourist season this year, the Ministry of Tourism launched huge advertising campaigns, and is also seeking to organize festivals that Lebanon was known for before its economic crisis.

Nassar said, "The country has all the tourism potentials, and it needs security and political stability," noting that "security is stable, and all political forces are certain and aware that this season must pass well."

Nassar holds his position in a caretaker government. Consultations by President Michel Aoun with MPs to nominate a new prime minister will begin Thursday. Due to the lack of a clear majority in Parliament after the parliamentary elections that took place in May, some fear difficulties in forming a government and political paralysis in the country.