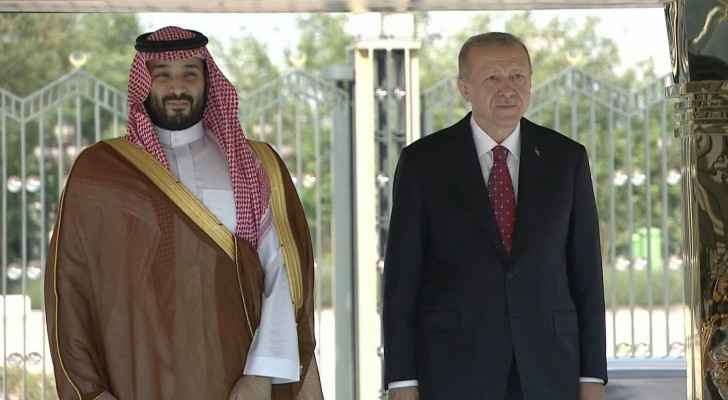 This is the Prince Mohammed's first visit to Istanbul since the death of Saudi journalist Jamal Khashoggi in his country's consulate in Istanbul in 2018, which led to a cold and tense relationship between the two countries.