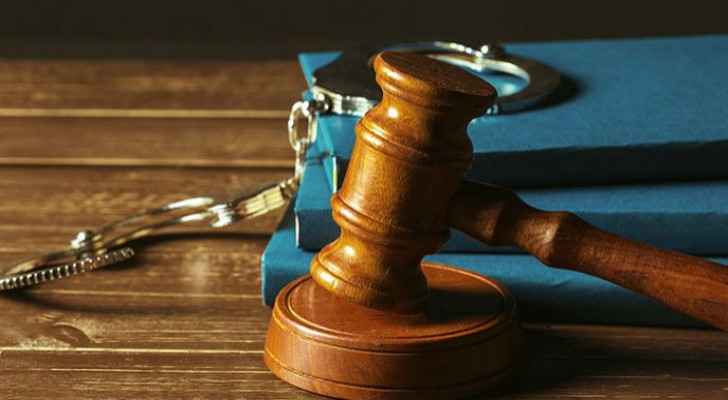 The Court of Cassation upheld an aggravated ruling issued by the Grand Criminal Court in which a man was sentenced to prison for 10 years and eight months for assaulting his nephew who was less than two years old at the time of the crime.

The perpetrator wanted to ‘send a message’ to the victim’s father so he used a pocket knife on the child’s genitals causing an incised wound and he also wrote "make your father stay away from me" on the child’s bottom.

In the details of the case, the accused stayed at his sister’s house for three days because he claimed to need a place to stay and after the period ended, his sister’s husband forced him to leave the house due to his criminal record.

Before the accused begrudgingly left, which is something he did not want to do, he led the child outside to commit the crime and left him bleeding, crying and screaming before the victim’s mother found him.

The court decided the crime amounted to the felony of indecent assault because although no sexual assault or rape occurred, the mere fact that the accused removed the child’s clothes off, means that indecent assault was committed and the accused was incriminated in accordance with the law.

The Court of Cassation found that the imposed penalty is the legally prescribed one with the aggravating circumstance contained in Article 295 of the Penal Code, and supported the decision fulfilled its legal conditions as ‘fact, cause and penalty,’ and there is no defect in it that calls for its revocation under Article 274 of the The Code of Criminal Procedure to be supported.