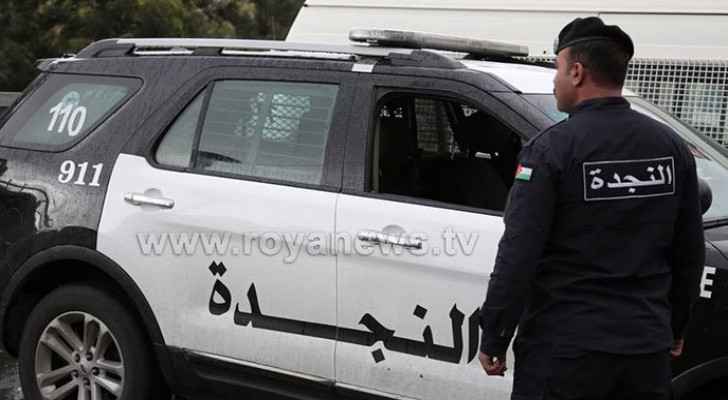 The Public Security Directorate (PSD) issued a statement regarding a quarrel that occurred on University Street in Irbid. A number of people were arrested.

The media spokesperson for the PSD stated that the teams moved immediately to the site after being alerted about a fight in the University Street area, adding that no injuries were reported.

He added that during the investigation, a number of them were arrested, while the search was underway for the others, and a firearm was seized.